I am officially enlightened today! All thanks to this report titled 'Chamber: Sydney Meet Crucial' in The National Newspaper by Malum Nalu highlighting why the 2012 PNG Chamber of Mines and Petroleum Investment Conference can only be held at the Sydney Hilton. 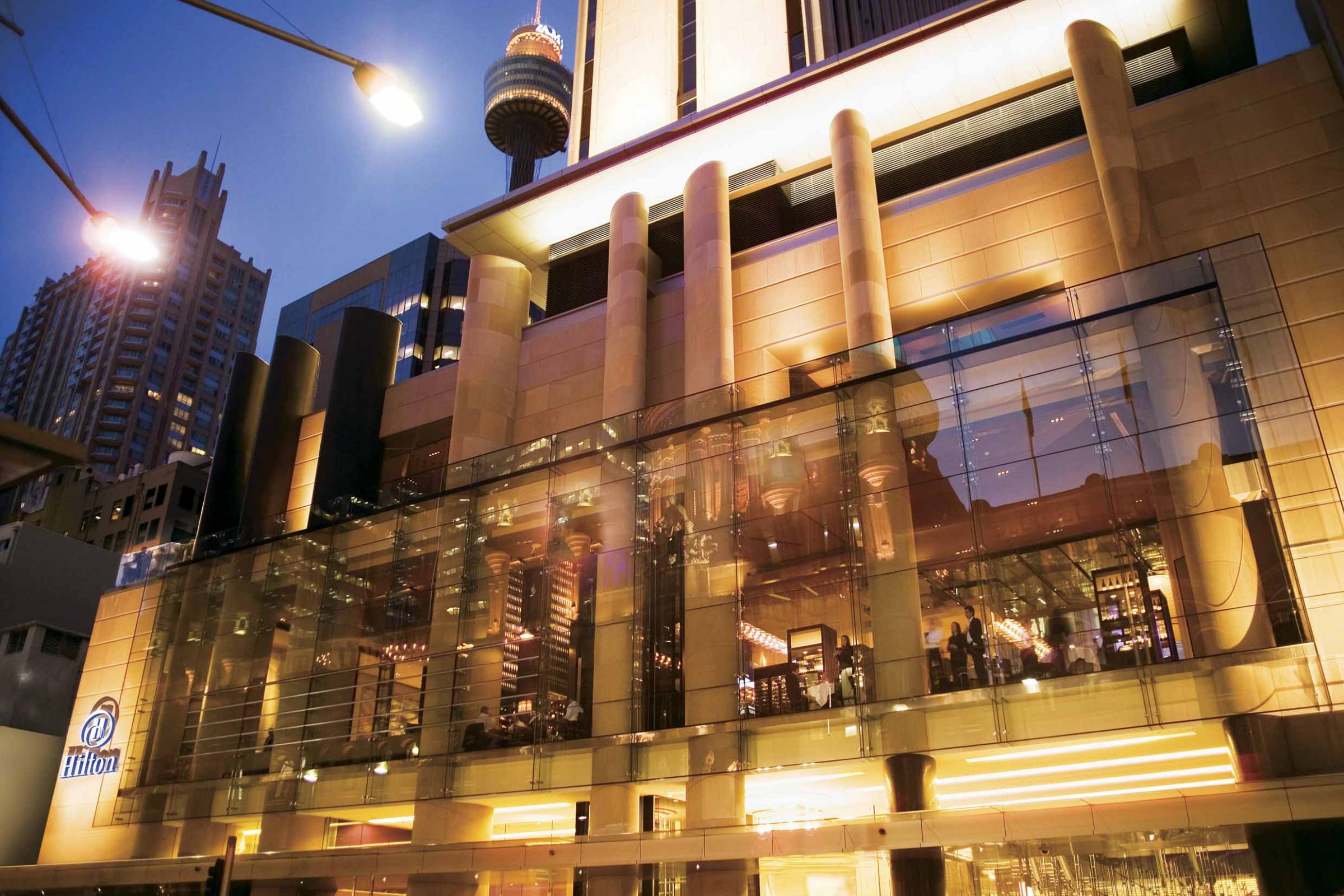 A BIODIVERSITY expedition which is progressing in Madang has shown the Madang Lagoon, once famous for its rich biodiversity to be adversely affected. The revelation was made by Senior Scientist of the Papua Niugini Biodiversity Expedition Professor Philippe Bouchet last week.

RURAL village farmers in Papua New Guinea struggling to market their fruits and vegetables and other garden produce have been dealt a severe blow in the 2013 national budget.

In this world scientists have been trying to unravel the mysterious of 5 main inexplicable phenomena: the placebo effect, people with extra sensory powers (foretelling the future), near death experiences, UFO's and deja vu.

In my world (that is Papua New Guinea) a number of enlightened Papua Niugineans have been trying to unravel the mystery of the inexplicable phenomenon of having a conference to promote a Papua New Guinean industry in another country!

14 clans back Solwara 1 were the headlines that screamed out on Tuesday's issue of the National Newspaper.

PAPUA New Guinea’s three female MPs are threatening to withdraw their allegiance to the government if the bill on 22 reserved seats for women in parliament is brought up again by parliamentarians.

THE MANAGALAS people in the Afore district of Ijivitari electorate in Northern Province have donated their 360,000 hectares of land to the Government of Papua New Guinea to serve the people of the world as a conservation area for biodiversity.

PORT Moresby police have busted what they believe to be one of Papua New Guinea’s biggest drug busts involving 50 kilograms of methyl amphetamine, commonly known as “Ice” or “Speed” with a street value of $US8 million, which is equivalent to K15 million.