K780 million in public money was stolen through the Department of Finance between 2000 and 2006. But, despite a Commission of Inquiry that detailed who was involved and their methods, nobody has been prosecuted and none of the monies has ever been recovered. 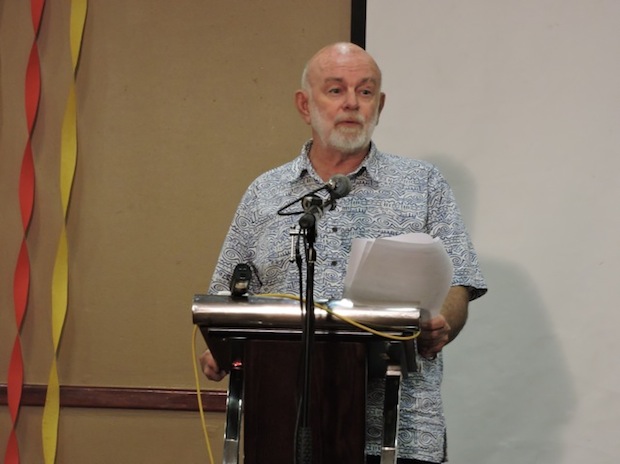 KEYNOTE ADDRESS BY MR. LAWRENCE STEPHENS, CHAIRMAN, TRANSPARENCY INTERNATIONAL AT THE 5TH ANNIVASARY OF COMMISSION OF INQUIRY INTO FINANCE DEPARTMENT

The Prime Minister must take decisive action to ensure those implicated in the K780 million Department of Finance fraud are brought to justice and the monies recovered, says community advocacy group, ACT NOW! 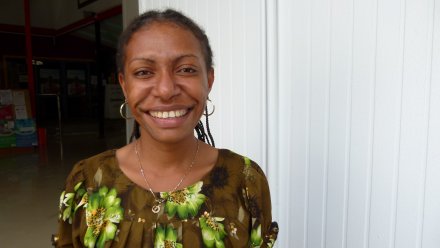 The Finance Department Commission of Inquiry uncovered massive fraud involving law firms and senior bureaucrats. K780 million of public money was stolen over a five-year period but nobody has been prosecuted for their crimes and none of the monies have been recovered.

This Thursday, March 5th, the community advocacy group, ACT NOW! is staging a “Birthday Bash” at the Holiday Inn to mark the fifth anniversary of the Commission Report being tabled in Parliament. 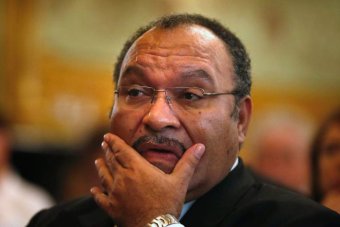 The National Court has restrained Prime Minister Peter O’Neill (pictured on right) from tabling in Parliament a Commission of Inquiry report on the payment of legal fees by State agencies to lawyers and law firms.