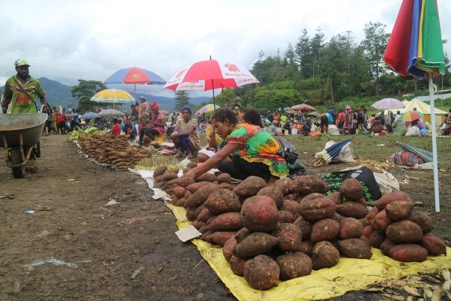 Papua New Guinea’s Constitution is unique as it gives the people rights to be custodians over their land, 95% of which is still under customary control.  For thousands of years, over 800 cultures have allowed our land to sustain every generation till the idea of registering customary land was introduced from outside our shores and clouded the real value and importance of that land. 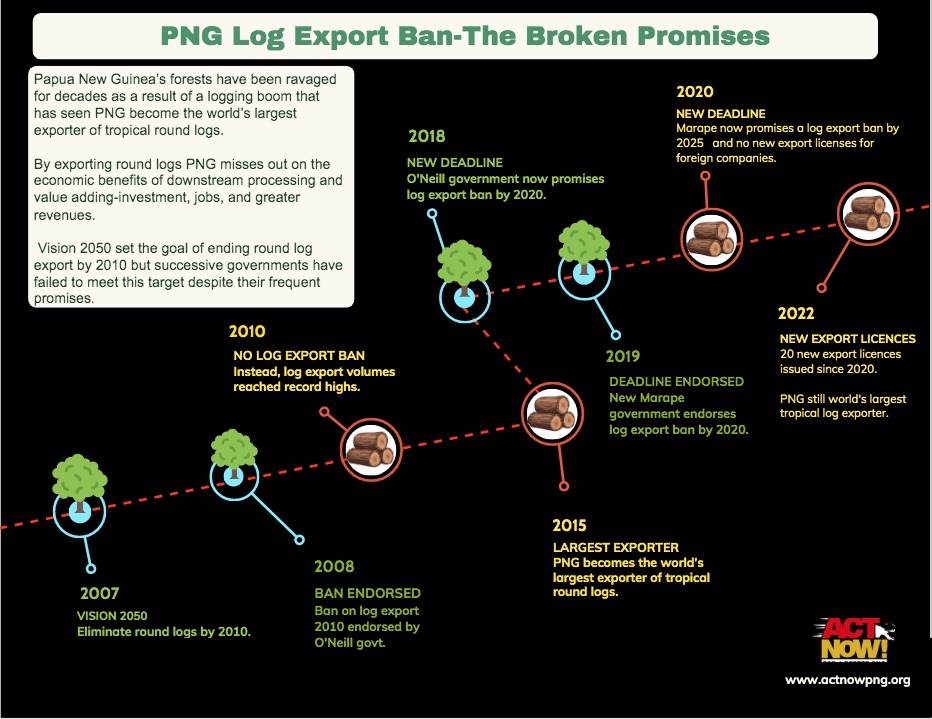 The aspiration to ban round log exports is now at least 15 years old, but consecutive governments have failed to meet their own deadlines. After putting aside the agenda for over a decade they now say a ban will be imposed in 2025 and the country will move finally to fully downstream processing.

Papua New Guinea’s tropical rainforests have enormous local, national and international importance but are under threat from a variety of sources including commercial logging.

The government has committed to drastically reduce the rate of commercial logging and increase financial returns from downstream processing by ending the export of unprocessed round logs by 2025, but a new research paper by ACT NOW shows there are serious questions over whether this target will be achieved.

Summary of Chapters, Conclusions and Recommendations

1.1   This Commission of Inquiry was established under the Commissions of Inquiry Act 1951 by Instrument dated 30 August 2019 and, as amended in October 2021, it required a report to be delivered to the Prime Minister, the Honourable James Marape MP, by 31 March 2022. This is that Report.

Research and advocacy organisations Act Now! and Jubilee Australia Research Centre have welcomed a report that the bank accounts of 30 logging companies operating in Papua New Guinea (PNG) have been closed. 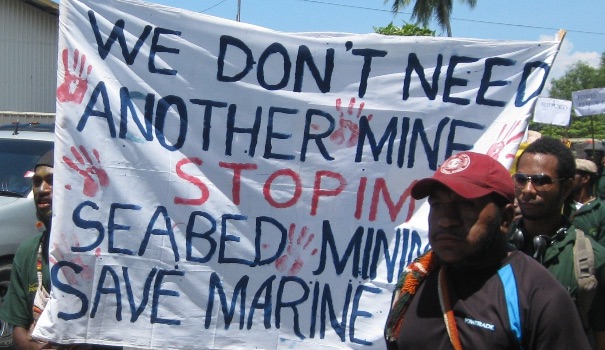 Tuvalu’s government has rescinded its support to explore deep sea mining in the country’s waters.

The government had sponsored mining firm Circular Metals Tuvalu last December to apply for an exploration permit with the International Seabed Authority.

But Foreign Minister Simon Kofe said the government has now reversed the sponsorship. 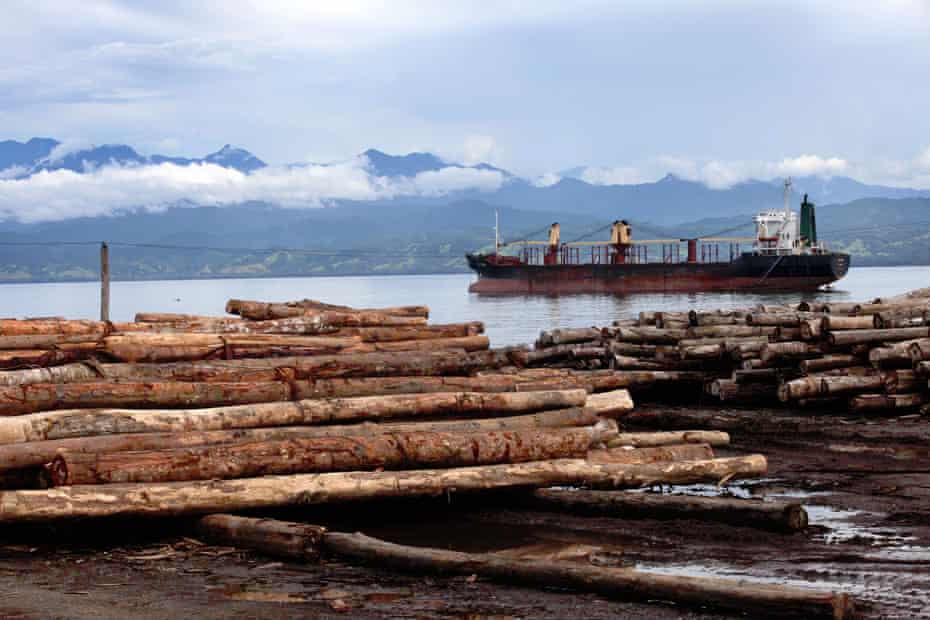 Government claims that it has stopped issuing new log export licences to foreign owned logging companies are not borne out by the evidence.

There are twenty new foreign-operated log export operations that have started up since 2020, according to the government’s own log export data. 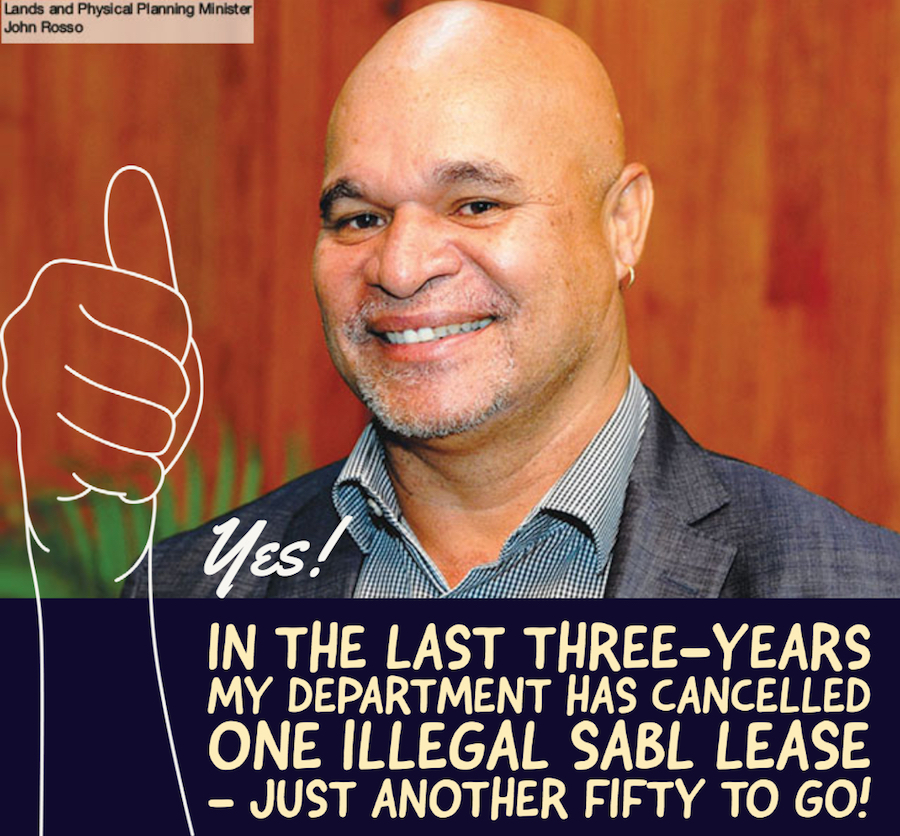 Nine years after a Commission of Inquiry exposed the huge illegal SABL land grab, government efforts to cancel the leases have completely failed.

Last week Lands Minister, John Rosso, told Parliament that of seventy SABL leases recommended to be be cancelled only twenty have so far been rescinded.