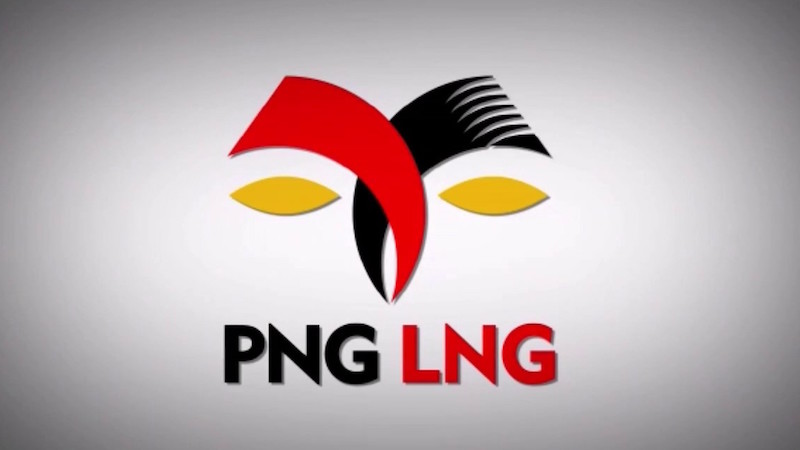 A new report on the economy of Papua New Guinea shows that despite predictions of a widespread economic boost from the ExxonMobil PNG LNG project, on most economic indicators the economy has actually gone backwards relative to predictions.

Jubilee Australia’s new report ‘Double or Nothing: The Broken Economic Promises of PNG LNG’ is co-authored by Paul Flanagan, director of think tank PNGEconomics. Paul has worked for the Australian government in senior executive positions and with the PNG Treasury where he was Team Leader and Senior Advisor to the SGP Program from February 2011 to August 2013.

“In 2008 Australian economics consultants ACIL-Tasman provided inflated projections of growth in employment, essential services, household income and the broader economy if the PNG LNG project went ahead. This new analysis proves just how misleading these promises were and how PNG has slipped back into the poor policies associated with previous experiences of PNG’s resource curse. Currently, on almost all economic indicators, the people of PNG would have been better off had the project not happened at all,’ said Paul Flanagan.

The aim of this study was to compare the projected benefits for the early years of the PNG LNG project with the actual outcomes.

By building an ‘underlying growth path’ based on how the economy would likely have performed without the PNG LNG project, this study has made the following findings:

These findings are even more extraordinary given that PNG’s exports (due to PNG LNG) have actually exceeded projections (106% relative to the higher figure of 114%).

The PNG LNG pipeline is an Exxon-led project which supplies about 8 million tonnes of LNG a year to Japan, South Korea and China from the gas fields of the Hela region. It is projected to run for 30 years. The project’s partners are Exxon, Oil Search, Santos and the Government of PNG. The Australian government lent AU$500 million of taxpayer’s money to the project.

“Over the next 9-12 months, a final investment decision is expected to be made about whether or not Total, in partnership with ExxonMobil and Oil Search, will start work on the development of the new Elk Antelope gas field in PNG. The new project, known as Papua LNG, has been projected to produce as much as 8.8 million tonnes per year for around 15 years.

“The economic findings of this report, are crucial to understanding the difficulties that large resources project can pose to a small economy like PNG. A decision on new gas projects should be informed by an accurate assessment of the impacts of PNG LNG,” said Dr Luke Fletcher, Executive Director of Jubilee Australia and co-author of the report.

‘‘Exxon and Oil Search should be paying half a billion dollars (AUD) to the PNG government every year, since the gas started to flow in 2014. Instead, they are paying a fraction of this amount, partly because of their use of tax havens in the Netherlands and the Bahamas.

“The fact that the revenues are not flowing at the levels that was predicted is a key reason why ordinary people in PNG are not seeing the sort of economic benefits that were promised to them when this project was first proposed.

The reports also demonstrates the dangers of relying on economic projections based on dodgy economic models that are paid for by the companies. The people of PNG should never let this happen again by insisting on independent and verifiable analysis before approving these sorts of projects concluded Dr Fletcher.

‘Double or Nothing: The Broken Economic Problems of PNG LNG’ is the first of two papers on the PNG-LNG pipeline that has been commissioned by Jubilee Australia. The second paper will discuss the unpaid royalties and development benefits and the escalating violence as a result of the PNG LNG project.

The PNG LNG pipeline consists of gas wellheads in the Hela Province in the Southern Highlands of PNG, a gas pipeline running from the highlands to just north of Port Moresby and an LNG liquefaction plant. The lead operator is Exxon-Mobil, although there is also significant involvement form the ASX-listed Oil Search.

It is the largest development project (in monetary terms: US$16 billion, further blowing out to US$19 billion) in the history of the Pacific region.

Construction on the project was started in 2010 and completed in 2014, at which point the gas started to flow.

Concerns about the economic non-viability of the project and the dangerous risks of social conflict in the project area were raised by Jubilee Australia in an open letter to Australia’s then Trade Minister Simon Crean in October 2009, two months before the decision was taken.

The letter to Mr Crean predicted that the PNG LNG project would not likely lead to poverty-reducing growth in PNG and would likely entrench a culture of corruption in the country. It argued that there was a serious risk of the project increasing social disruption and violence in the project areas. Finally, it claimed that the project would undermine the aims of Australia’s aid program in PNG.

Efic’s National Interest Account approval process was completed behind closed doors and, despite requests by politicians, journalists and Jubilee, the official advice given to Minister Crean, upon which the loan decision was taken, has never been revealed.

The Export Finance and Insurance Corporation (Efic) is Australia’s export credit agency. Efic provides loans, insurance and other financial services to Australian companies that do business overseas. Historically, around one quarter Efic financing by value goes to companies involved in the resources (mining, oil and gas sector). Projects supported by Efic have been implicated in environmental disasters (Ok Tedi mine, Panguna mine) and human rights abuses (Porgera mine, Panguna mine) and tax evasion (Oyu Tolgoi mine, Mongolia).

Exxon and Oil Search's Use of Tax Havens

The report shows that since 2014, the project companies should be paying revenues of approximately 1.4 billion Kina (AUD$560 million), and yet they are only paying a fraction of this amount. The lack of revenues flowing are seriously undermining potential positive benefits to the PNG economy. The report argues that these missing revenues are a result of two phenomena: a secret commercial agreement struck between the companies and the government, and ExxonMobil and OilSearch’s use of tax havens in Holland, Delaware and the Bahamas. Indeed, Exxon appears to be using the same techniques to avoid paying taxes from its operations in PNG as, a recent Australian Senate inquiry has heard, it is also using for its operations in Australia.

Paul Flanagan is a Canberra-based economist and former federal public servant with many years of experience working in the field of aid, development, and economic policy. He worked in a range of policy and program roles in Australia’s overseas aid program from 1986 through to 2002. After this, he held a number of important roles within the Australian Treasury Department including head of the International Finance and Development Division during the Global Financial Crisis from 2008 to 2011. Paul was then seconded to PNG Treasury, where he was Team Leader and Senior Advisor to the SGP Program from February 2011 to August 2013 - a position at the same public service level as Australia’s High Commissioner to PNG. Since 2015, he has been the Director of PNG Economics.

Dr Luke Fletcher is the Executive Director of the Jubilee Australia Research Centre. He is the principal author of a number of Jubilee’s reports, including Pipe Dreams (2012) about the PNG LNG project and Risky Business (2009) on the activities of Australia’s export credit agency, Efic. Dr FLetcher has a PhD in Politics and International Studies from the University of Cambridge and has been involved in Jubilee in both staff and Board roles since 2005.

The Jubilee Australia Research Centre (JARC) engages in research and advocacy to promote economic justice for communities in the Asia-Pacific region and accountability for Australian corporations and government agencies operating there. Jubilee’s work has been quoted in Australia

and international media: The Australian, ABC, The Guardian, Reuters, The Asia Pacific Report. Jubilee has made Parliamentary submissions to a number of government inquiries as well as provided testimony. www.jubileeaustralia.org