Government out of its depth on customary land 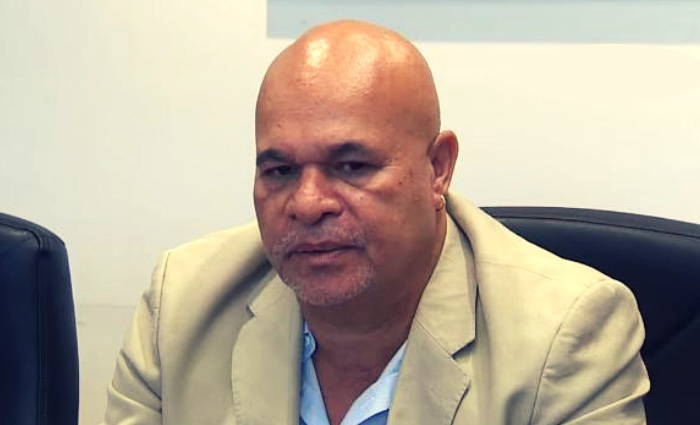 The Land Minister’s announcement of a new pilot project that will further disenfranchise customary landowners is part of a misguided promotion of private sector greed over people’s need for customary land for income generation.

The government should be focused on empowering rural people to build resilient communities on their own land rather than serving the greed of foreign owned banks and big corporations.

The first glaring omission in the Minister’s statement, as reported by Loop PNG, is how the government is going to obtain the free prior informed consent (FPIC) of customary landowners to the alienation of their birthright.

FPIC is the issue that has undermined the legality of logging permits and mining leases for decades and was at the heart of the illegal SABL land grab.

Incorporated Land Groups (ILGs) were never intended to be a vehicle for giving consent and history shows most ILGs are not being properly formed or run. Landowner companies are even more unrepresentative and open to abuse.

The government is also yet to deal with the horrendous corruption, fraud and mismanagement in the Department of Lands. The establishment of a safe, secure and clean land administration system must be a prerequisite to any new schemes or pilot projects involving customary land.

1. The need for urban land for housing and private businesses can be dealt with under existing State acquisition provisions in the Lands Act and issuing fixed term leases. Such leases can already be used as collateral for bank loans.

2. Resettlement for mining or other resource extraction is an entirely different proposition. This requires a long-term solution that will provide for the ongoing needs of entire communities across multiple generations. These needs cannot be met through fixed term leases.

3. The SABL leases are a different case again. The leases have been declared unlawful because of the lack of free prior informed consent from local communities. By law the leases must be revoked and the land returned to local communities. It is then for them to decide on how the land will be used in the future and not for the government to dictate.

There can be no ‘one-size-fits-all’ approach to such a disparate set of development issues and for the Minister to pretend otherwise is further proof the government is completely out of its depth when dealing with customary land issues.