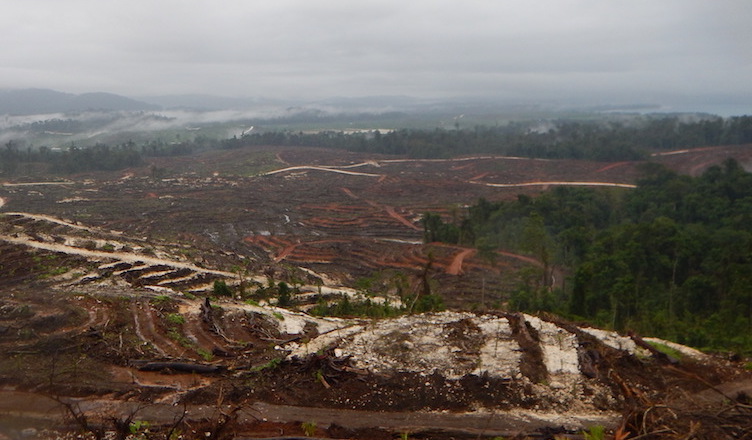 Landowners in the Pomio district of East New Britain have petitioned the government [see pdf file below] calling on them not to authorise logging in a new concession area on their their land as part of the Sigite-Mukus Integrated Rural Development Project.

The landowners say they have already suffered from logging in three concession areas, totalling 42,400 hectares and they are now being pressured to allow further logging in another 13,000 hectares known as the Unung Sigite concession.

The landowners say they have “grievous concerns” for their livelihoods and do not want any further logging. They say the SABL leases over their land were acquired unlawfully, have robbed them of their birth rights and threaten a “catastrophic genocide” in the future as they are for 99-years. 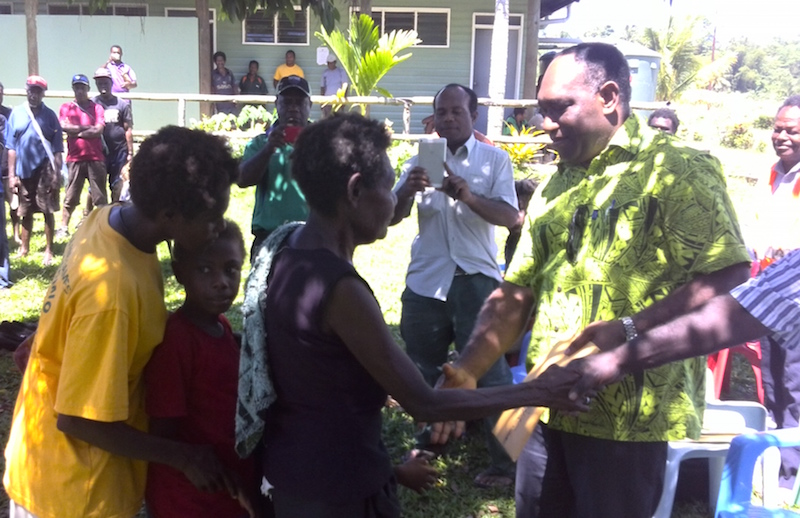 Malaysian logging company, Rimbunan Hijau, holds the SABL leases, which people say were “acquired in very strange circumstances” and without their consent. They say logging has already caused “so much environmental damage” and accuse RH of using a “heavy police presence” to “rob people of their customary land, resources and heritage”.

RH recently sent a delegation, headed by former PNG Forest Authority Managing Director Kanawi Pouru, to meet with selected landowners and get their consent for logging. They were met with considerable resistance, the people labelling RH “timber thieves and environmental atheists” and the “greatest pretenders in caring for human lives”.

The people say they want answers as to how their land was “suddenly and secretly acquired” without their consent and they will not allow any further logging. Instead they want the land to remain as it is so they can use it for gardening and small cash crop activities to sustain their daily lives. They are also interested to develop the unique waterfalls, caves, beaches and jungle areas for tourism.