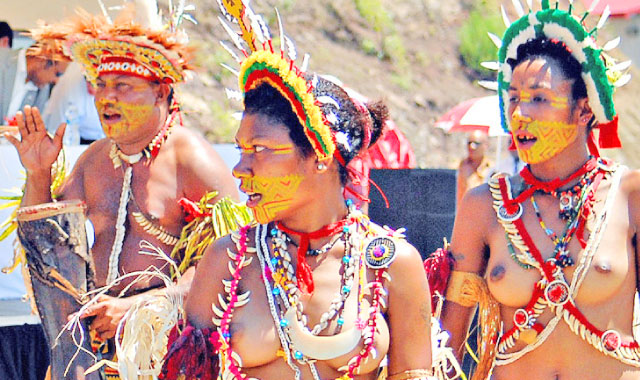 Culture is precisely the medium in which individuals express their ability to fulfill themselves and is an integral part of development.

Culture, in all its dimensions, is a fundamental component of sustainable development.

The East New Britain and New Ireland Autonomy committees are now working together to reach their common goal of achieving autonomy for their respective provinces.

The two provinces have been fighting for autonomy for more than eight years and despite assurances by a number of governments over the years to address their quests for autonomy, nothing has been done by the National Government to look into the issue. 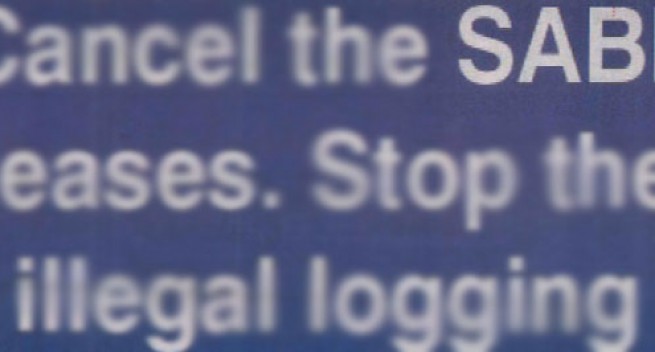 By Jessy Pendene for Radio Australia 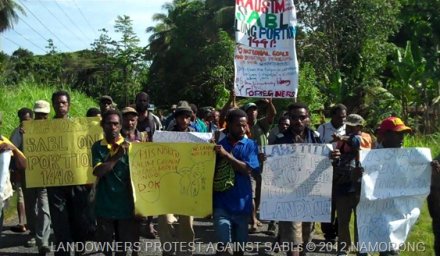 By John Papik for Radio Australia

The Department of Lands is one of the most corrupt government Departments in PNG.  It has been slammed by the SABL Commission of Inquiry for its role in facilitating a huge illegal land grab. Yet Minister Benny Allen is urging people to register their land with his corrupt officials... 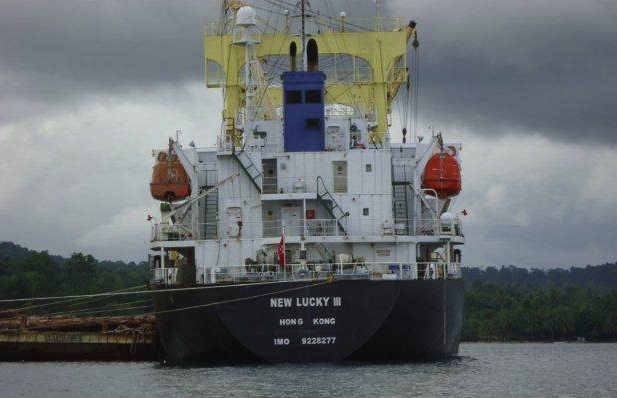 These images are from East New Britain where Malaaysian logging company Rimbunan Hijau is taking logs from an SABL lease area declared void by a Commission of Inquiry. 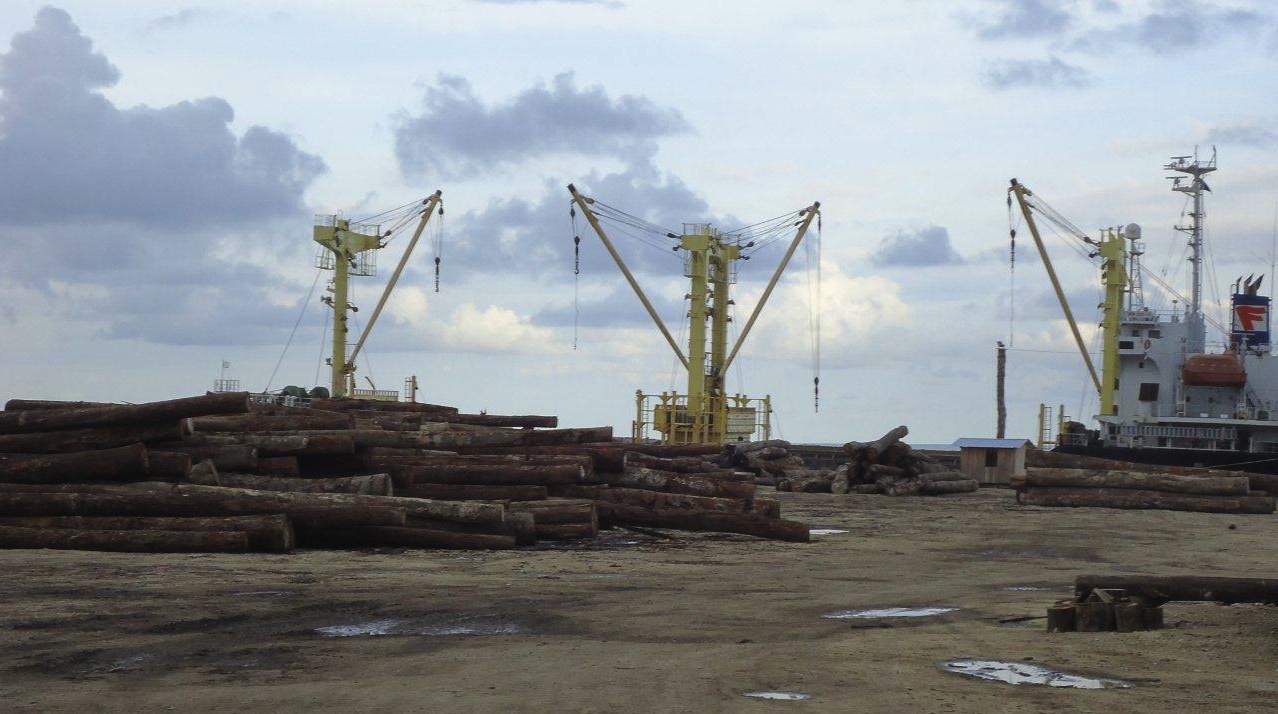