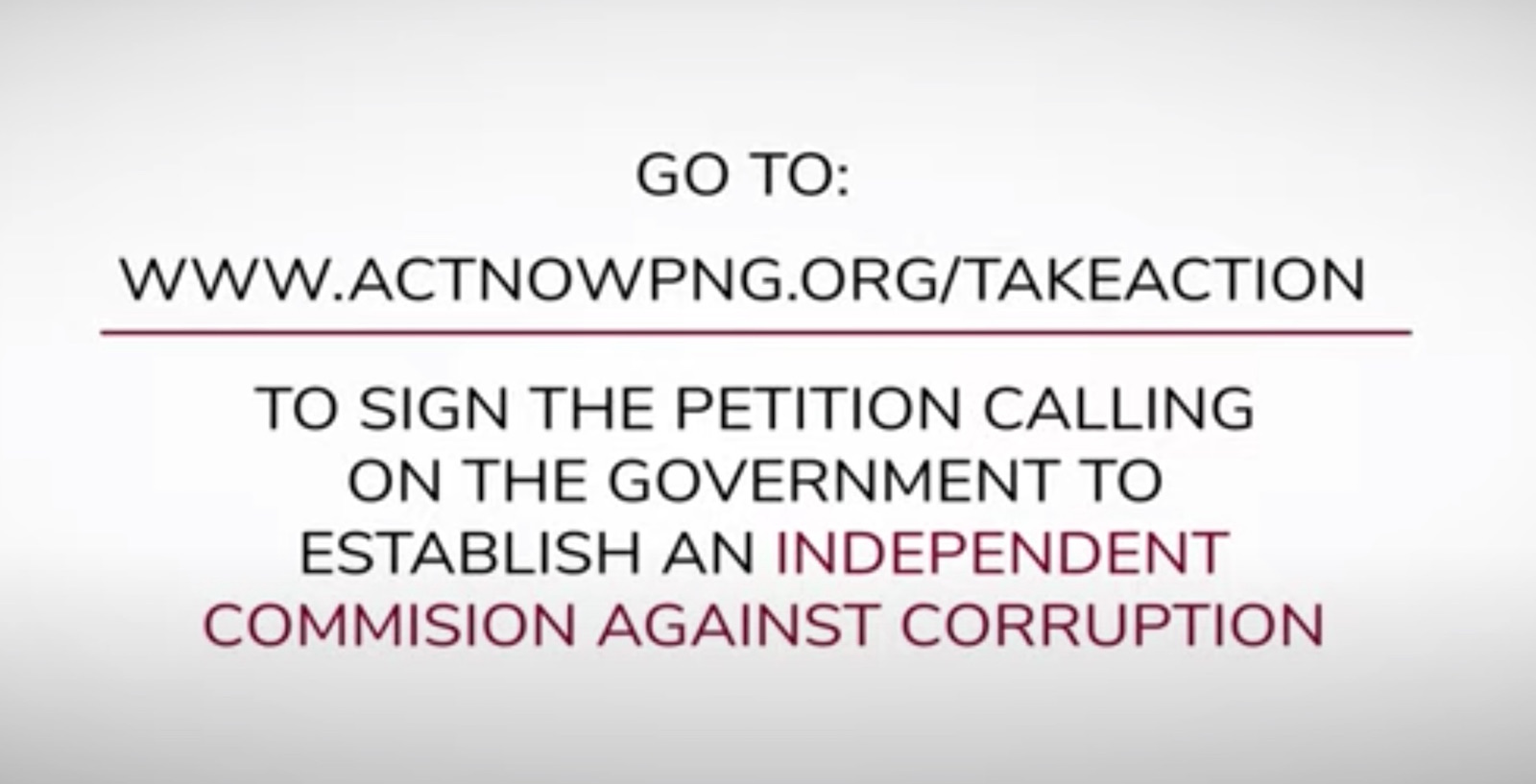 ACT NOW! has been strenuously advocating for the introduction of a new anti-corruption body since 2010 as part of its campaign to stop the stealing of public funds.

While ACT NOW! welcomes the passing of the ICAC Bill, nothing has yet been achieved and we should not celebrate until a fully functioning ICAC has been set up and successful prosecutions start to put some senior public figures behind bars.

ACT NOW! also remains concerned the legislation contains loopholes that mean the Commission may end up not being independent or free from political interference.