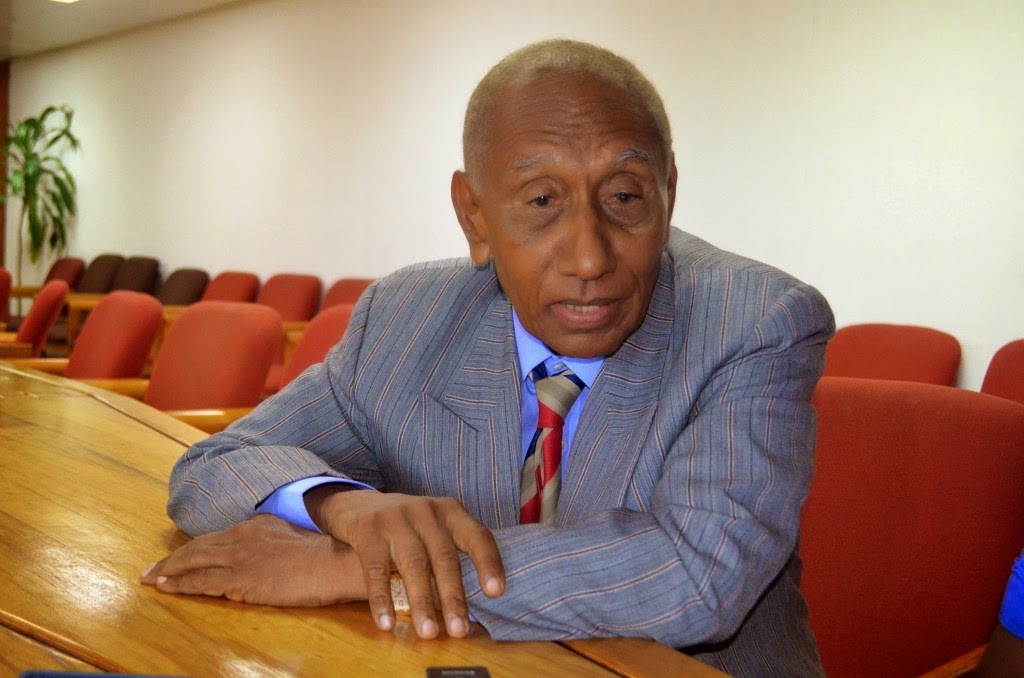 Former Prime Minister of Papua New Guinea, the Rt. Hon Sir Julius Chan – who has been pushing for the National Government to approve the New Ireland Autonomy Model for over 8 years since taking government in 2007 – says PNG faces the inevitable risk of breaking up if it continues with the inefficiency of central government machinery.

The New Ireland Governor amidst the national state in which PNG is languishing near the bottom of the World Rankings of the United National Human Development Index – poorly thriving as the lowest developing country in Oceania and among the 10 lowest developing countries in the world national in the world – say the time is right for provinces to take up more powers of taxation, over natural resources, health, education and other sectors.

This feeling was echoed at the recent Governors Conference hosted by the New Ireland Government in October last year for the 22 Provincial Governors, many of whom were frustrated at the lack of control their administrations have over the development in their provinces.

The New Ireland Autonomy Model – which is a consensus model – recognizes that there are differences among the groups that make up a country. The consensus system divides power. It is a federal system. A federal system of Government is a democratic system in which sovereignty – the authority of the state – is distributed between the national governing bodies and lower political units, such a states or provinces.

This is an issue for all provinces, which suffer from the lack of infrastructure and capacity to absorb a greater governance role – the current system is unfair. With so many tribes and languages, PNG is ripe for trouble if provinces are being continuously held back from being able to manage their own affairs.

While commenting on the proposal by PNG Opposition Leader Don Polye for provinces within each region to elect, legislate and regulate administrative, and economic activities under regional governments Sir Julius said regional alignments have been tried before but have failed. “You are talking about a big, big government that can be bigger than Port Moresby and I think it can be a little bit open to abuse. I think we could be creating a creature that is going to be very powerful. You put the Highlands region together and that is more powerful than Port Moresby.”

Sir Julius was not sold on the regional government idea, worrying that it would create large, potentially unwieldy monsters for the nation state.

“Granting more autonomy to provinces would not cause disintegration of PNG as a national but instead help it stay intact,” Sir J said in a statement. “Everything comes from Port Moresby and Port Moresby is the worst, most inefficient organization in PNG today,” he said.