We had systems that worked. Why did we abandon them? 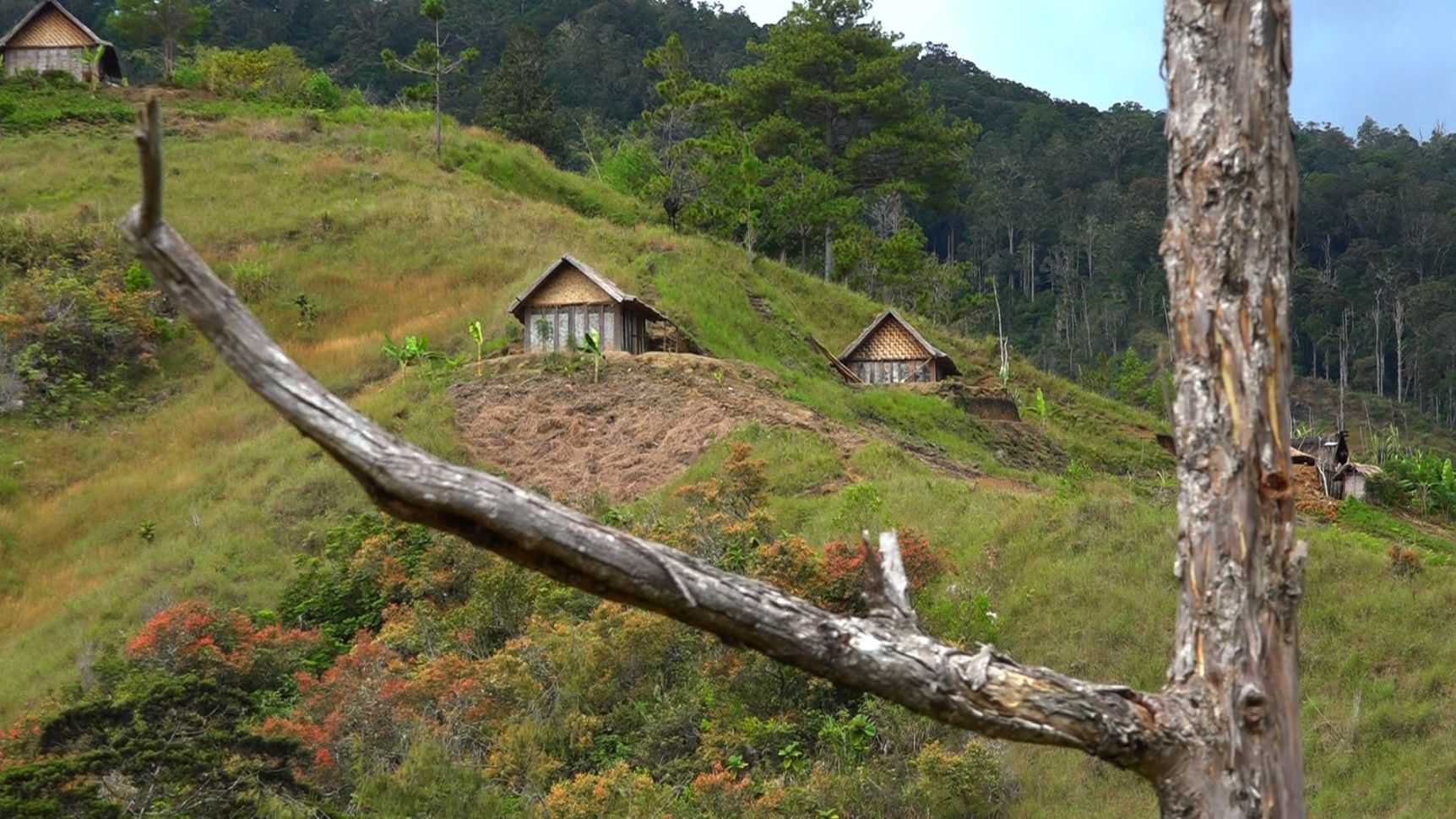 We have to get this right if we are to thrive in this country: The quality of transport infrastructure – especially roads and bridges – determines the price of food.  Apart from consumption, this single factor influences the rate of supply and demand to a large extent.

Economists can argue about the theory.  But if you ask any kaukau and broccoli  seller in Lae or Madang where produce from the highlands ends up, they will tell you why their prices are high in many instances.

If a road section is damaged (which does happen a lot),  the bags of food have to be shouldered to the other side of the road where another vehicle has to be found. The carriers have to be paid and the vegetable dealer pays twice for transport.

Where does he pass on the cost?  To the consumer in Madang or Lae.  The process is repeated if there is one damaged road section in the highlands and another along the Watarais – Madang section of the highway.

Papua New Guinea’s food security challenge has to be confronted on multiple fronts. At the top of the list of priorities should be local production and food security followed by the country’s food distribution network – Roads and bridges.

Food production and research hubs…If that’s what you want to call them… have to be reestablished.  I say reestablished because we had them in the 1970s and 1980s.  They were called DPI (Department of Primary Industry) stations.

Those stations were located in strategic locations around the country.  They were nuclei for research, agricultural support and seed distribution.  Government workers lived and worked in those stations.   Some still do. But without the support they used to get.

Those stations were connected by well-maintained road networks managed by the Works Department  who had a similar system of works camps along highways and feeder roads.

The DPI stations supported farmers by providing advice, managing disease outbreaks and impacts of natural disasters.    This was done by the Government of  Papua New Guinea.

We seem to be suffering from generational amnesia.  It is baffling that we keep trying to reinvent the wheel when we already had systems that worked for our people.  What can’t we bring it back?

At the turn of the century when the rest of the UN was discussed climate change and deforestation, very few remembered the forestry stations throughout the country where government officers actively encouraged village communities to plant trees.

Remnants of the those activities can still be found in the highlands.  We need to get our kids to love planting trees every day. Not only on one day of the year because foreign organizations say we should.

Thirty years ago, it was mandatory for schools to teach preventative health.

“Eat heathy foods.”  That was on a poster in my classroom.  Other posters discouraged drinking fizzy drinks and eating sweets.  These posters had Papua New Guinean faces and were produced by… wait for it… THE GOVERNMENT OF PAPUA NEW GUINEA!

On matchboxes, companies had messages of self-reliance and independence.

“Grow your own taro.”

“Grow your own sugarcane.”

Have we lost our sense of independence and the self-reliance we had for over 60,000 years?

Bottom line is, we already had systems in place.  Systems that worked. We listened to wrong advice in the 1990s and look where it got us.