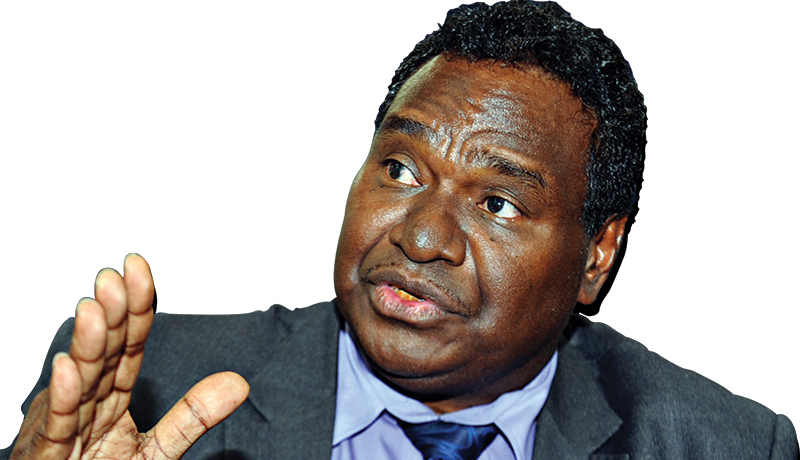 OUTGOING Justice Minister and Attorney General Steven Davis has expressed frustration at the delay in giving power to the Independent Commission Against Corruption.

He blamed the ‘Waigani jungle’ and the lack of commitment from senior public servants to get the ICAC Bill back to Parliament. The Bill was passed 91-0 almost 5 years ago.

In announcing his resignation as minister last Thursday, Mr Davis said that he has located the drafts of the bill and will have these before Parliament next month.

He said: “ICAC is a current government priority. It is an Alotau accord commitment. All the work was done before we assumed office in 2012 and on being appointed here, we pushed through with former secretary Kalinoe so part of the effort was to engage with civil society, TIPNG and others who continue to remind us of our transparency issues or corruption perception issues, and that’s gone.

“My frustration is that it lost its way along the way, in the Waigani jungle, in recent times. I pushed to find out where it is so we can bring it back on track in parliament to deal with this important piece of legislation, as of today, we have located the drafts and will bring them to parliament for the next session.

“It’s not only ICAC, we have the organic law on Provincial and Local Level Governments which addresses issues on greater decentralization, the legislation on court reforms, other legislations, the human rights commission and others that we are obligated as a country to deal with.”

He said the constitutional democracy has been tested and has shown resilience.

“But the need to review and take necessary action to strengthen our systems of governance is more evident today than ever before.

“The rule of law is at stake in an environment like ours where systems and processes are weak and are easily undermined or compromised by who are in control or in leadership.

“Our important state instutaion and agencies are weakened by our leadership to serve few people’s interest and needs.

“This is a dangerous trend,” Mr Davis said.