ACT NOW! is calling on the Minister for Lands, Justin Tkatchenko to name the Special Agriculture Business Leases he claims have been cancelled.

The Minister has stated on social media that of 53 Special Agriculture Business Leases reviewed, 34% have been cancelled via voluntary surrender, 2% cancelled via consent or court order and 12% have been referred for further verification.

However, the numbers reported in various other media are different and contradictory. TVWAN for example has published a table showing 68 leases have been reviewed. 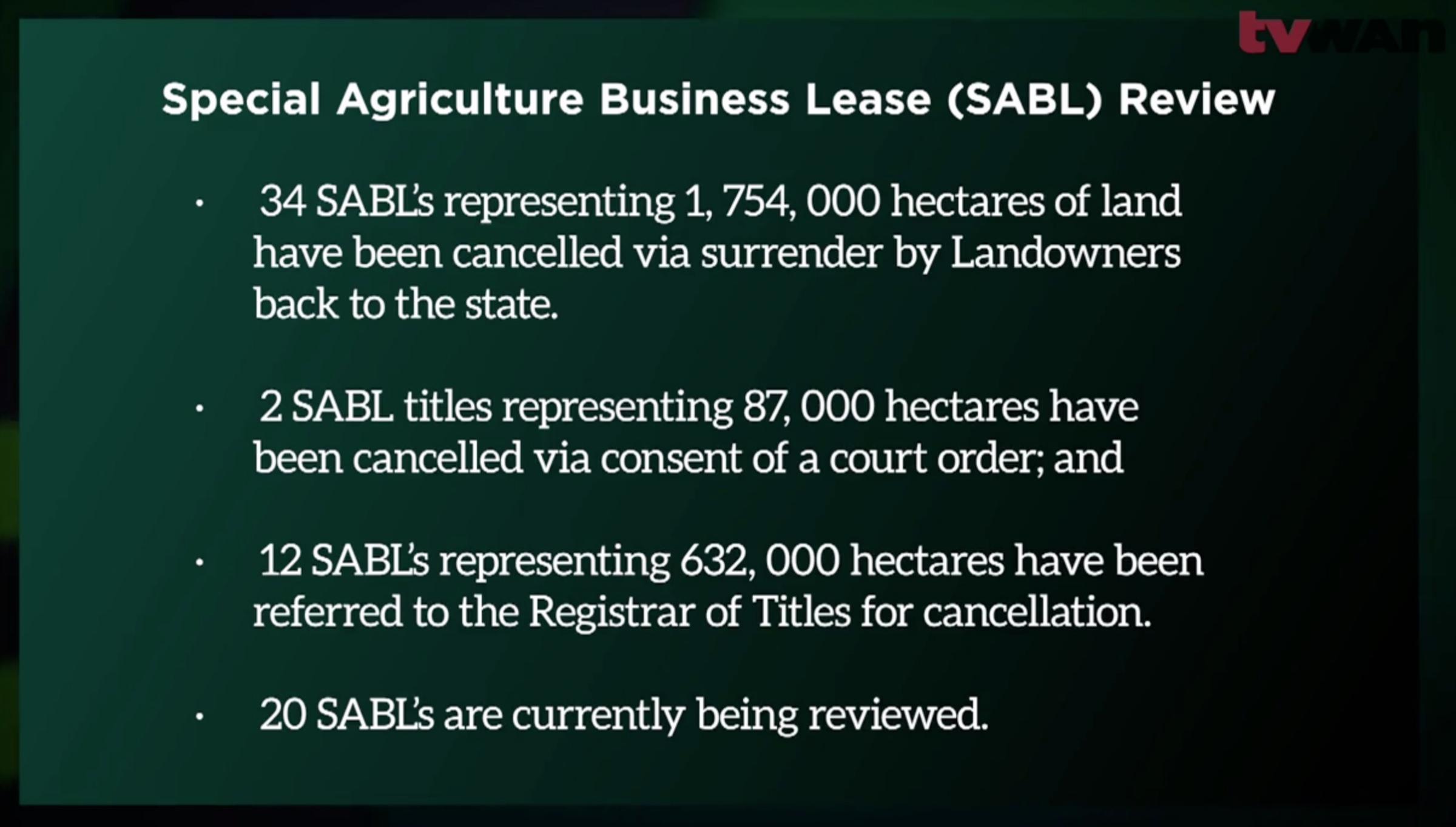 It is also noted that while the Minister says 53 leases have been reviewed, there were 77 that were investigated by the Commission of Inquiry, so what about the additional 24 leases?

These are leases that affect customary land and the lives and livelihoods of thousands of people. We all have a right to know the details of which leases the Minister is talking about and he should not be trying to hide the facts or confuse the public.