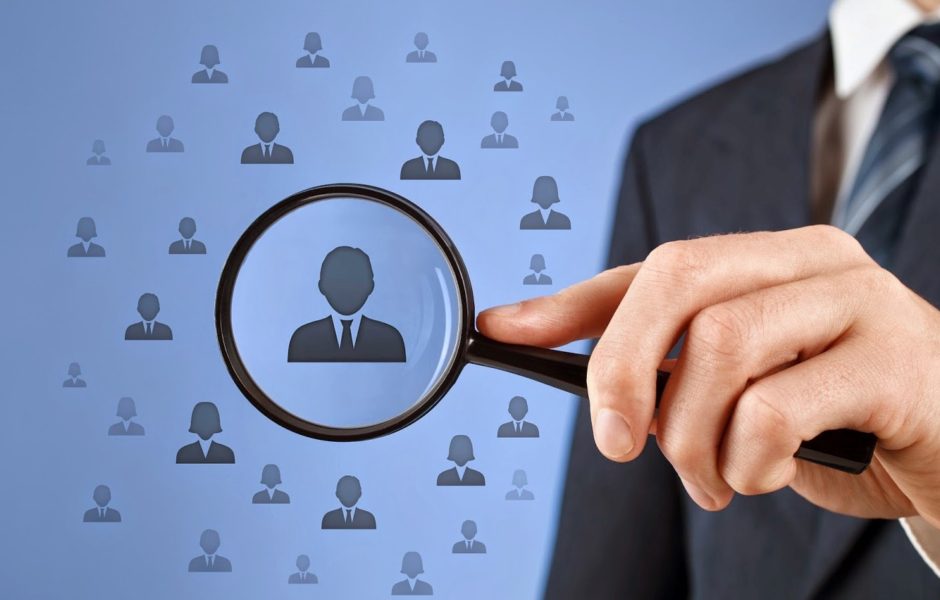 The latest corruption scandal involving a government Minister and a foreign oil company emphasises once again the need for the government to legislate on hidden or ‘beneficial’ company ownerships.

Allowing people to register a company without revealing who are the real owners or beneficiaries creates a massive information vacuum that enables corruption and tax evasion to happen right under our noses.

The government needs to urgently introduce a public register of beneficial ownerships as a simple and cost effective measure to tackle fraud and stem white-collar crime.

The disclosure needs to be made mandatory as any voluntary scheme is unlikely to be complied with by those involved in corruption.

In the Horizon Oil scandal a lawyer is alleged to have acquired a K2 company in his own name which a few days later was awarded a valuable 10% stake in an exploration licence. That stake was then sold to Horizon for $10.3 million. It is not known who really owned the K2 company nor on whose behalf the lawyer was acting.

A change to the law is needed to place a duty on companies to investigate and declare any beneficial ownership or control as part of their annual reporting obligations. The declarations would be published by the Investment Promotion Authority (IPA) on their website.

This change to the law is one of nineteen Policy Proposals for Open and Accountable Government published by ACT NOW! in 2019 after consultation with a broad range or experts and institutions.

If we had a public register of beneficial ownerships it would make it much harder for corrupt politicians and bureaucrats to hide their crimes and much harder for private companies to seek to gain an unfair advantage by paying bribes.

It would assist also our law enforcement agencies and make it much easier for reputable businesses to do their due diligence.