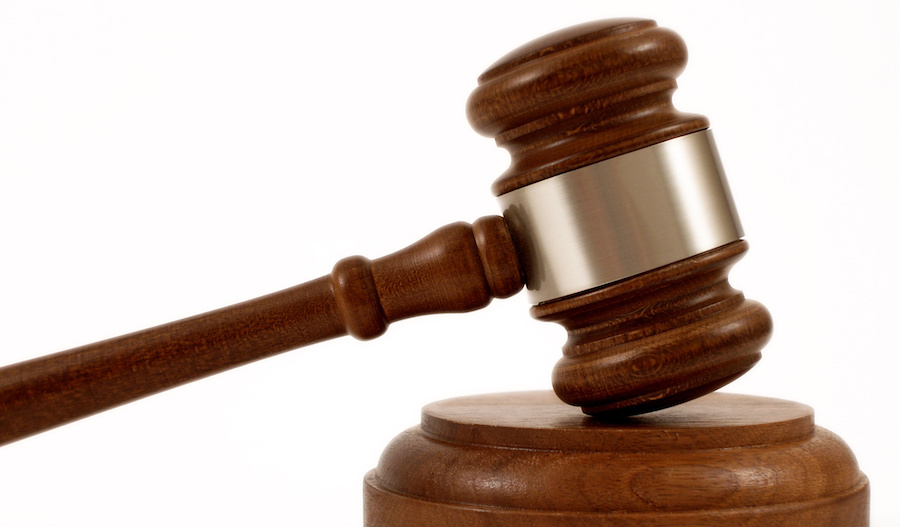 ACT NOW! is again calling on the government to publicly release the draft ICAC law that it has promised will shortly be debated by Parliament.

There have been so many delays over the establishment of an Independent Commission Against Corruption that the government cannot be trusted not to have watered down the Commission’s powers and that it may end up as just another toothless tiger.

It has also totally failed to live up to its promises in both the 2012 and 2017 Alotau Accords that it would establish an ICAC.

We have also seen this government starve the Ombudsman Commission, the Fraud Squad, the Auditor General and the Financial Analysis and Supervision Unit of vital funds so their capacity to tackle corruption has been undermined.

Such a government cannot be trusted to deliver a fully empowered and independent ICAC.

The ICAC Bill must therefore be publicly released so there can be proper community scrutiny, especially as there have been many rumours the draft ICAC law has been watered down and some of the key powers of the proposed Commission have been removed..

It is vital an ICAC is an independent constitutional body with powers to investigate complaints, arrest suspects and prosecute cases of corruption in both the public and private sector, while working alongside existing law enforcement agencies.

The government’s failure to deliver on its promise of an ICAC has been devastating for our economic well-being and the quality of life for ordinary people.

Corruption drives up costs for business, inhibits development and is a serious impediment to economic growth.

It also reduces business profits, lowers employment and limits investment and takes money from vital services like health and education.