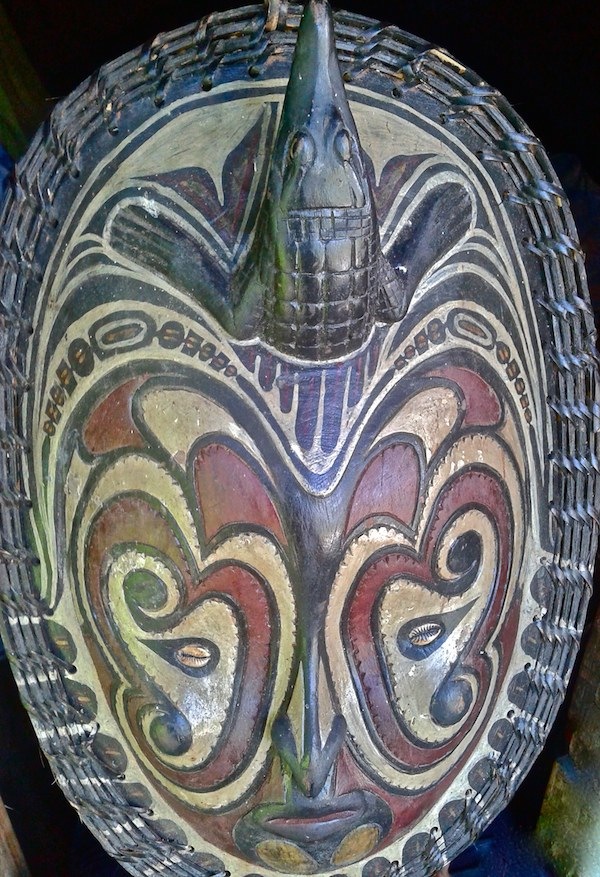 Carvers of the East Sepik Province are greatly very saddened and disgusted to learn of the PNG Government’s facilitation of the theft of 5 million hectares of land, under the Special Agriculture Business Leases (SABL) scam.

The carvers, mostly men and some women explained, that trees are a wholly part of their culture. It is what was used to make carvings and passed down by their ancestors and used for generations till today, to tell a story.

“We know our histories well and stand firm because our stories, unlike anywhere else in the world are carved on wood, taken from trees. Trees, especially the very tough kwila trees that are being logged illegally, are the very reason our histories written on wood beat time, and survived long enough for generations to see and learn about,” said Kingidumi, a Master carver.

Most of the women expressed their concerns over the unique and sacredness of trees, as something that needs to be better understood, and what the government is doing is letting foreigners heartlessly slaughter our trees, our culture, us.

As carvers who have the responsibility to keep the culture alive, they have sworn to do anything in their power to get rid of the foreign thieves, should they be heading to their way next.