The Papua New Guinea Forest Minister has been urged by a transparency and environmental NGO to allow an audit of financial reporting by the logging industry.

Despite a new report by the Oakland Institute tracking massive tax evasion by foreign companies involved in PNG forestry, the minister Douglas Torumiesa has defended the loggers.

Mr Tomuriesa attacked the report's findings as being inaccurate because the companies do pay log export taxes. 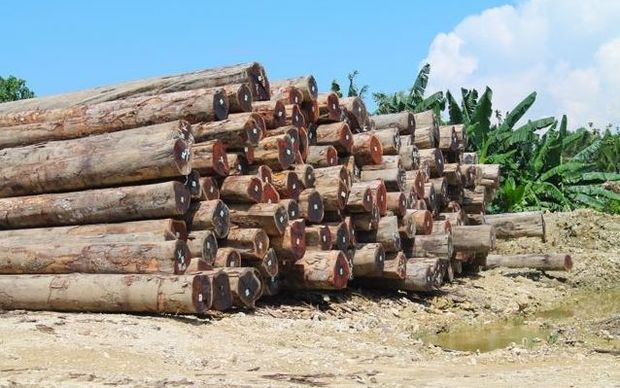 But Act Now's Effrey Dademo said Mr Tomuriesa seems to miss the fact that the companies have been reported as avoiding corporate, not log export, taxes.

"They're declaring losses every year and therefore avoiding company tax and that is highly suspicious in itself. And so what I think the minister should do as a state minister is not to take sides, because it shows conflict of intererst. He should be supporting a call to fund IRC so they could do an audit of what the report is talking about."

She said until that happens, even initiatives which stand to benefit PNG forestry - such as the UN's REDD+ scheme whereby countries and landowner communities stand to earn money from conserving their forests - could be compromised.

"Everything that is suggested as a way forward won't work unless you clean the whole system up. I'm sure those things, those other alternative suggestions can work, but at the moment, we are just not ready. We're in a state where we need a major clean-up."

Meanwhile, local media reports that PNG's Internal Revenue Commission has not confirmed whether the companies are avoiding paying taxes.