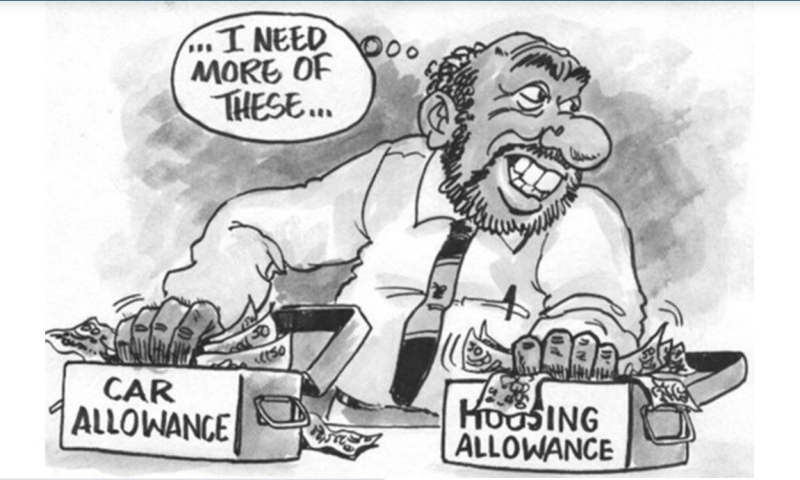 A report by Transparency International PNG (TIPNG) on how the Papua New Guinea government is meeting its obligations under the United Nations Convention against corruption has highlighted “a multitude of deficiencies hindering the successful implementation” of the Convention.

In summary the TIPNG report concludes that the PNG government has been only partially compliant with its obligations.

This is despite the fact that “corruption, and particularly systemic grand corruption, has worsened in PNG in the decades following its political independence from the Australian colonial administration in 1975.

“Although laws and relevant agencies have been established to carry out these obligations,” the report states, “improvement is needed in areas where these laws are inadequate and where the Convention’s provisions are not strictly enforced.”

The report says that past and present PNG governments have looked to address and minimise corruption, they have enacted laws, joined international initiatives and adopted anti-corruption commitments.

But the authors of the report say that, despite the existence these policies, principles and laws, their enforcement is lacking.

This report identifies gaps within existing laws that allow corruption to grow and a lack of harmony between key agencies such as police, courts and the government departments.

It also refers to political interference in these agencies which affect their ability to perform their functions efficiently as well the chronic problem of under-resourcing.

TIPNG compiled the report from investigated and prosecuted court cases from 2012 to 2020 and interviews with the National Procurement Commission; the Public Services Commission and the Integrity of Political Parties and Candidates Commission.

Amongst recommendations to address these deficiencies, the report states that the National Anti-Corruption Strategy Taskforce should hold regular meetings to develop and “effectively implement” a national anti-corruption plan.

The report proposes that each government agency should prioritise the development of internal anti-corruption strategies to provide good governance, handle internal whistleblower complaints and liaise with the Independent Commission against Corruption (ICAC) once it is established.

TIPNG also states that senior public officials and elected leaders should be compelled to provide annual asset, income and interest declarations which are subject to independent oversight and publicly available.

In all, there are nine high level recommendations for improvement which collectively add up to a damning indictment of the current and past governance of PNG and the reluctance of elected officials and public servants to make themselves fully accountable.

It should be enough to make all Papua New Guineans very angry and to make the Marape government and senior officials hang their heads in shame.

But I think we all realise that - despite all the fine words, promises, workshops, training courses, missions, international conference, signatures on international conventions and legislation – nothing will happen.

The people of Papua New Guinea deserve a lot better.