Where is the justice? how our courts aid grand corruption 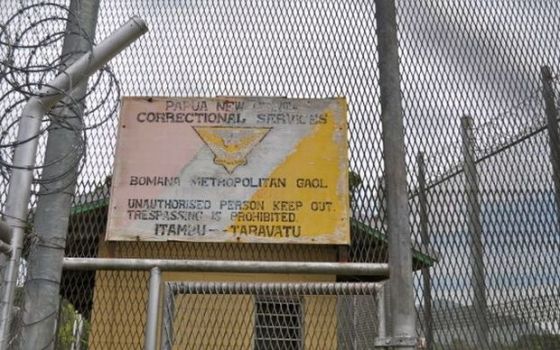 Here we go again. It appears there is a two-tier justice system, one for the poor and one for the rich.

Earlier this month the National Court sentenced a Bank of South Pacific employee David Poholi to five years imprisonment with hard labour, for misappropriating K688,000 from his employer, BSP.

But when the elite businessman Jimmy Maladina appeared before the same court and the same judge, for misappropriating K2.65 million from the National Provident Fund, he was let free with a suspended sentence.

How can this be you ask?

Well the Courts have built into sentencing procedure a mechanism, that in effect, lets the rich and powerful off with minimal punishment. A close look at sentencing decisions for misappropriation reveal that the courts are prepared to suspend sentences for offenders, when they agree to return the stolen money to the victim.

In reality, what this means is, a poor worker who wrongly steals money to feed their children, goes to prison because they can't return the illicit proceeds. On the other hand, rich politicians and businessmen, simply have to keep a slush fund handy - or a few wealthy friends - in the unlikely event they are ever convicted.

If that unlikely event does ever occur, the wealthy criminal simply draws from their slush fund to avoid prison, or they turn to a few cashed up pals, who loan them the money.

It is time that Judges look very carefully at sentencing procedure, and ask what message are they sending to elite criminals and the people of Papua New Guinea.