Unexplained Wealth announcement welcomed, but PM will be judged on results 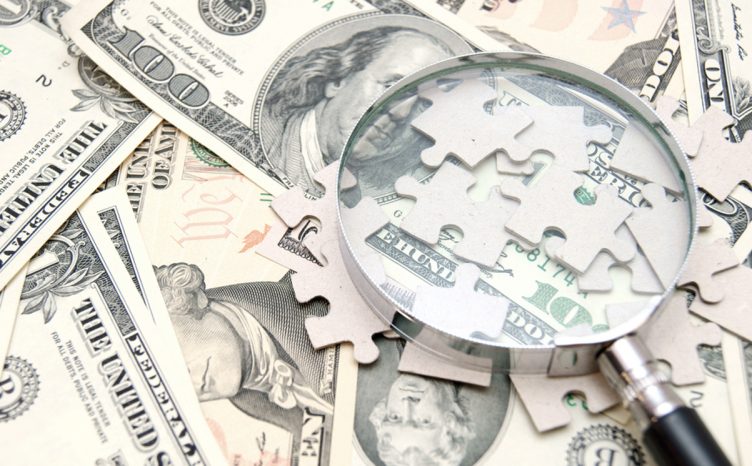 Government plans to investigate public servants who are living extravagant lifestyles beyond what they should be able to afford on the salaries they are paid are welcome, but the Prime Minister will be judged on the results rather than his promises.

While the recent statements from Public Service Minister Joe Sungi, and Prime Minister James Marape, that they will no longer turn a blind eye to public servants who own large numbers of houses and vehicles are encouraging, the public will only be persuaded the government is genuine when they see successful criminal prosecutions and long prison sentences being handed down to those who have been milking the system for private gain rather than serving the people.

There are numerous public servants who own properties in Brisbane and Cairns, send their children to expensive private schools overseas and drive around in luxury cars. They flaunt their wealth on social media but nobody in authority questions where all the money comes from.

It is one thing for the PM and his government to make statements, but we know promises from politicians are virtually worthless in Papua New Guinea. What the public demands is action and consequences. In the past we have seen numerous investigations, inquiries and even, sometimes, arrests and charges, but when is anyone ever convicted or sent to jail.

It is only when those involved in corruption start filling the prisons that the problem will be brought under control.

It is not just about stopping the flow of vitally needed public money into the Australian property market and private education system but also about re-focusing public servants on doing their proper jobs rather than colluding with foreign business people and corrupt politicians to line their own pockets.

Until these things happen we will never see the level of basic government services for the people of PNG restored to a decent level.

The government’s new commitment also highlights that the Department of Justice was wrong to remove unexplained wealth from the definition of corruption in the recently passed law creating the Independent Commission of Corruption.

In its 2020 submission to Parliament, ACT NOW! pointed out that this clause had been removed and needed to be reinstated.

The new Minister for Justice, Bryan Kramer, should immediately introduce an amendment to the ICAC law to restore unexplained wealth as part of the definition of corrupt conduct.