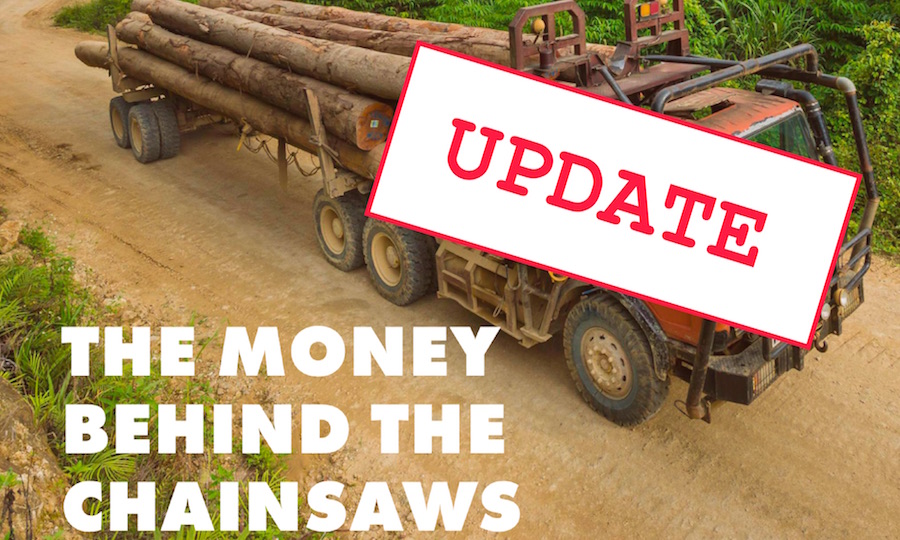 Kina Bank has released a new policy that prohibits financing for commercial logging operations in primary tropical moist forests and taken steps to review their exposure to logging in general and close logging company accounts.  BSP has also published for the first time an environmental and social risk management statement and has taken steps under its anti-money laundering regime to close the accounts of at least 30 logging companies.

This follows the publication of the report The Money Behind the Chainsaws in December 2021 by ACT NOW! and Jubilee Australia. The report highlighted the role of commercial banks in PNG in financing companies involved in the harvesting and export of tropical logs.

Before and after the publication of the  report, ACT NOW and Jubilee engaged with BSP and Kina Bank, and their investors to encourage action.

You can read more on the banks response to the campaign here - Banks move to stop logging finance but gaps remain.