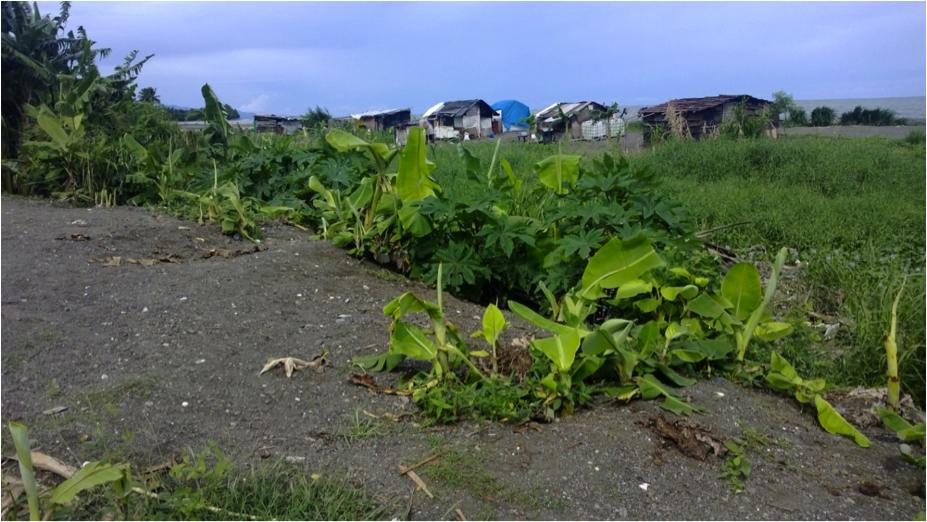 Thirty houses in the Bumbu settlement in Lae were forcibly removed and the families evicted 2 months ago with all the trees bulldozed. The residents are now living in tents, waiting for a better response from the company involved and the government.

The residents have found out that Malaysian logging company Rimbunan Hijau has bought off the piece of land that they have been living on for the last 40- 50 years. Now these long-term residents have nowhere to go.

They say their human rights have been violated and the government seriousely needs to pay attention to how they have been treated by Rimbunan Hijau who has been using PNG Forest Product’s name to evict them.

The families were originally compensated with K1000 to each household and 12 plywood sheets each to rebuld their homes on a new site. But their question is where will they build their new houses when they have been living in Bumbu for the last 50 years and they have no where else to go.

A court case is underway against PNG Forest Products and Rimbunan Hijau to try and stop what ever they are trying to do and to force them to give a good response to the people who they have over looked to satisfy their own self interest and who  find themselves living in tents for almost 2 months now.

Rumours have it that the logging giant Rimbunan Hijau is planning to build a wharf on the site.

Rimbuan Hijau has already been found guilty in the SABL Commission of Inquiry of conspiring with the Department of Lands Acting Secretary, Romily Kila Pat, to illegally obtain land for a wharf in Port Moresby: 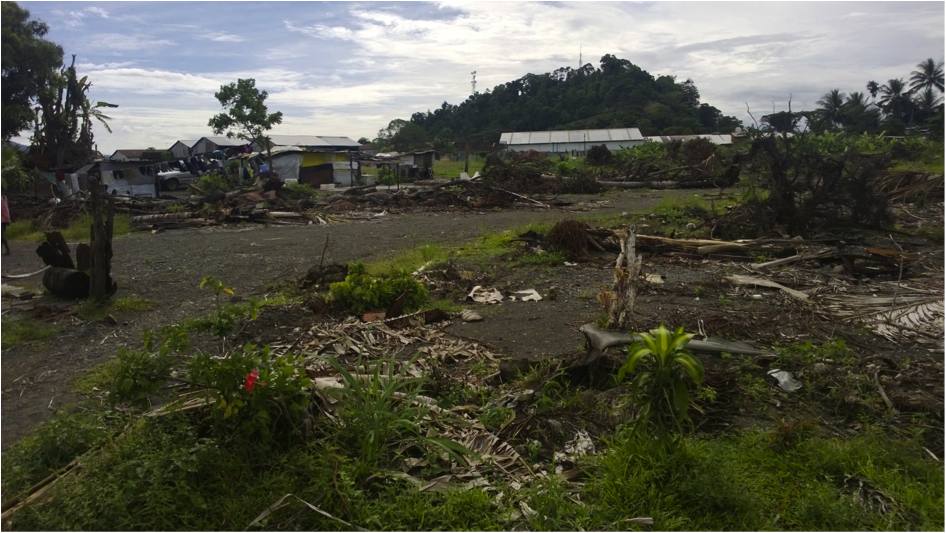