AN INDEPENDENT task force set up by the government will carry out investigations into the commission of inquiry (COI) on the special agriculture business leases (SABLs) uncompleted reports.

This was revealed by the Secretary for the Department of Lands and Physical Planning Romilly Kila Pat in a press conference yesterday.

The details of which government agencies and appointees to head the taskforce will soon be announced by the government through the National Executive Council.

The headlines and reporting over the SABL announcement by the Prime Minister have been very misleading. Despite what you might have read or heard:

CUSTOMARY land ownership in the country has been reduced from 97% to 86% because of the number of Special Agriculture and Business Leases issued since the 1990s, Prime Minister Peter O’Neill says.

He said the 77 SABLs referred to the Commission of Inquiry for investigation involved around 5.2 million hectares of land.

The O’Neill/Dion Government is cancelling all Special Agriculture and Business Leases (SABLs) obtained illegally, and will abolish provisions of the Land Act which allows for SABLs to be granted.

“We are taking these steps to reclaim our customary land illegally lost to foreigners with the help of corrupt public servants and leaders,” Prime Minister Peter O’Neill said today. 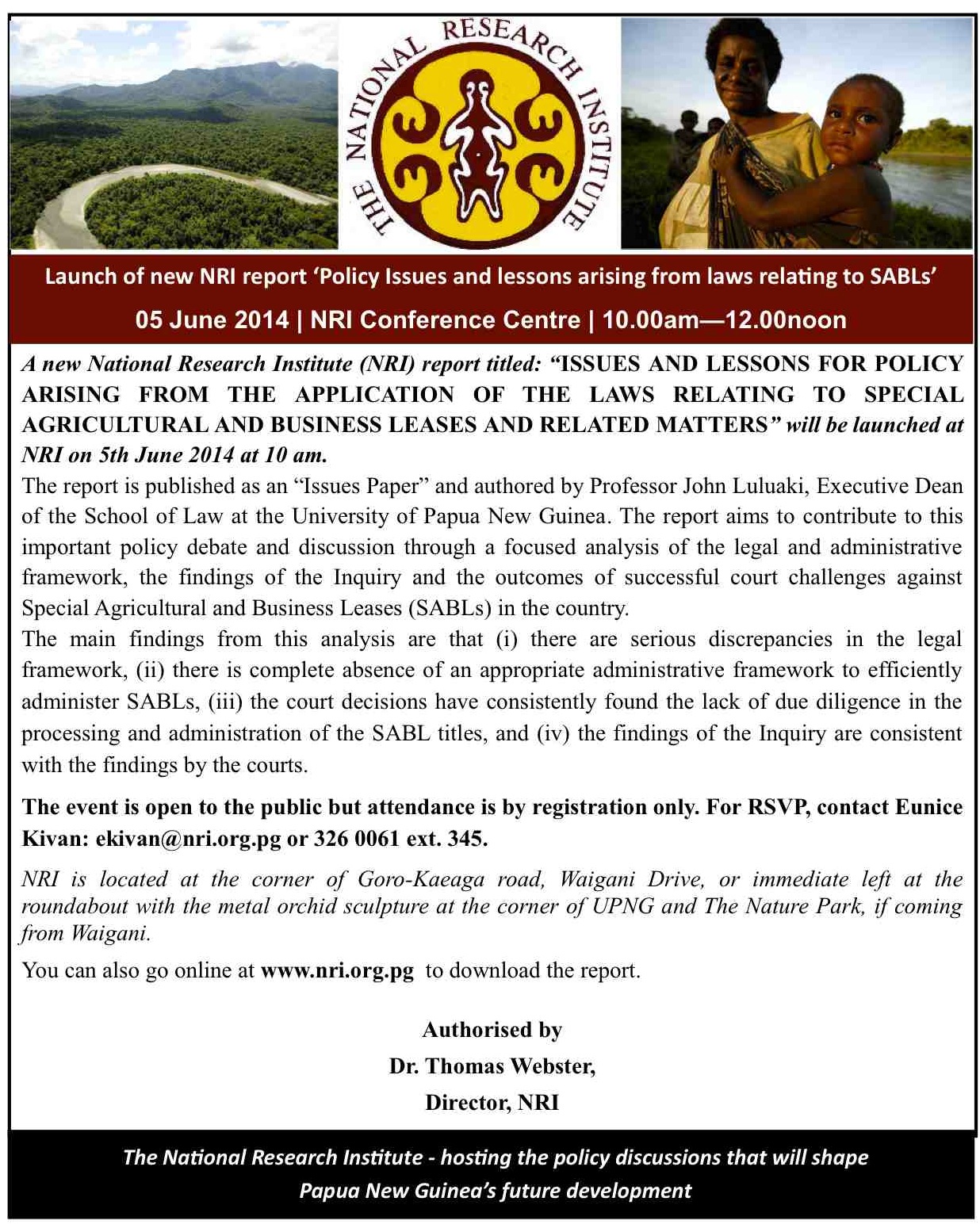 Coffee buyers in Goroka, Eastern Highlands had a field day today as coffee growers brought their dried parchment coffee beans to town by the truckloads. Buyers set up buying points from the junction near the Mendikwae building all the way down to the main market and Chuave market near Aserufa fuel depot.

Commentary from the Pacific Network on Globalisation (PANG)

A new billboard with a clear message for the Prime Minister has been erected in central Waigani, right under the noses of Papau New Guinea's MPs. 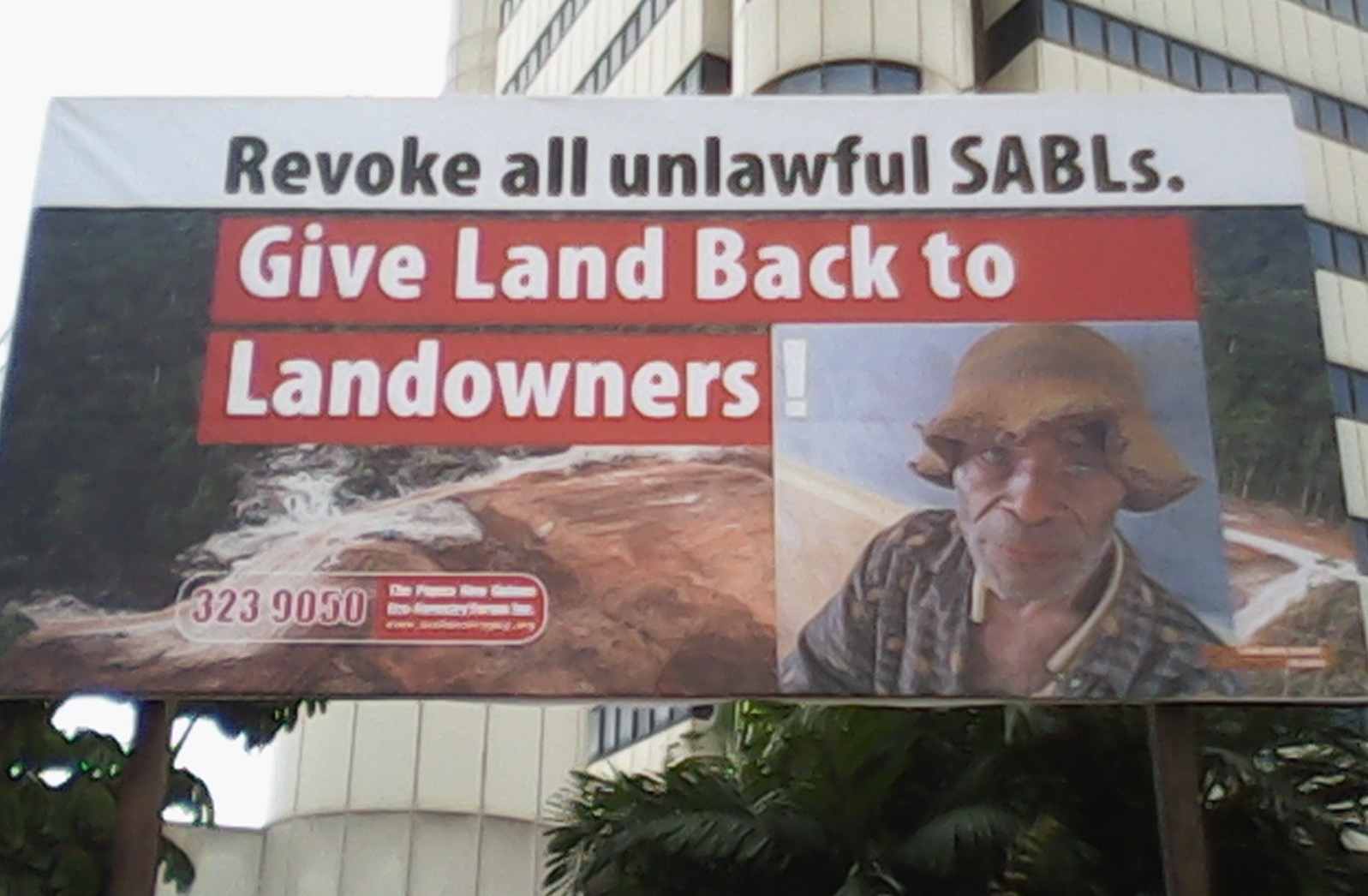 The billboard is on the busy roundabout outside the Somare Foundation Building on Sir John Guise Drive - right in the path of everyone travelling to Parliament and infront of the offices of the Department of the Prime Minister and NEC. 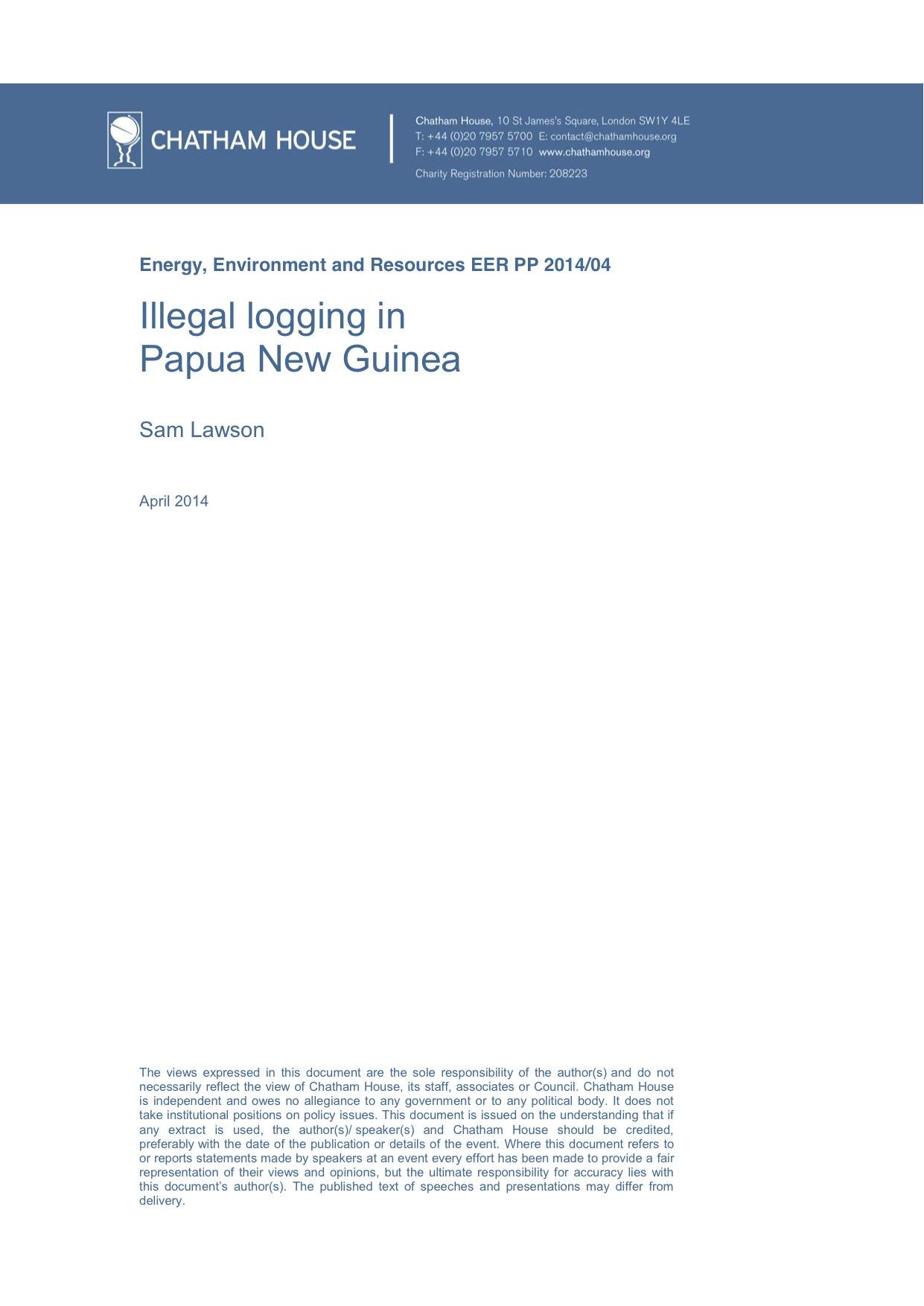 The Prime Ministers failure to implement the SABL Commission of Inquiry recommendations and revoke the unlawful SABL leases and stop the illegal logging has again been put into the spotlight, this time by a new report on illegal logging in PNG from the influential Chatham House group in the United Kingdom.