The government's decision not to water down the powers of the proposed Independent Commission Against Corruption has been welcomed by community advocacy group ACT NOW!

Two-weeks ago the Minister for Justice, Davis Steven, speaking at the Attorney Generals seminar at UPNG, said the government had amended the draft legislation creating the ICAC to remove its powers of arrest and prosecution.

The government has amended draft legislation for an Independent Commission Against Corruption to remove some of its most critical powers and open the doors to political interference, says community advocacy group ACT NOW!

“The government is watering down the powers of the ICAC and will be creating exactly the kind of 'toothless monster' the Secretary for Justice spoke about in his letter published in the media on Monday”, says Campaign Coordinator, Eddie Tanago. 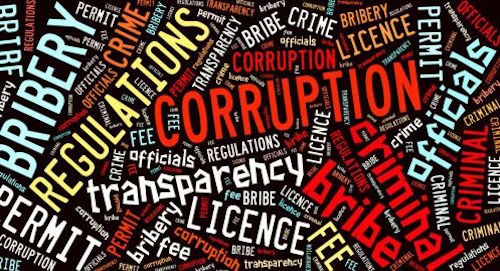