A CLAN from a village in Central Province has warned public that they will not allow any illegal land grabbing by outsiders.

Men from Gorohaga clan in Tubusereia village, led by clan leader Nou Tamarua, have come out clear stating they will vigorously defend their land.

The subjected land, known as portion 2734c Dogura, covers more than 300 hectares and is situated in Bautama outside the Port Moresby town boundary.

MANUS MP Ronny Knight wants the PNG Forest Authority to scrutinise a logging company that has been operating in his electorate and is now bidding to go into agro-forestry.

Knight raised that in Parliament last Friday, stating that the same company has been logging in Manus for the last 25 years.

Objecting to reforms that could lead to alienation of customary lands

A group of village chiefs filed an official complaint to the Asian Development Bank (A.D.B) yesterday. And they are adamant that if their grievances are not adequately addressed by the Bank, they are prepared to take the matter all the way to the International Human Rights Court.

I WISH to express my views and concerns about expats being the lawmakers of PNG. 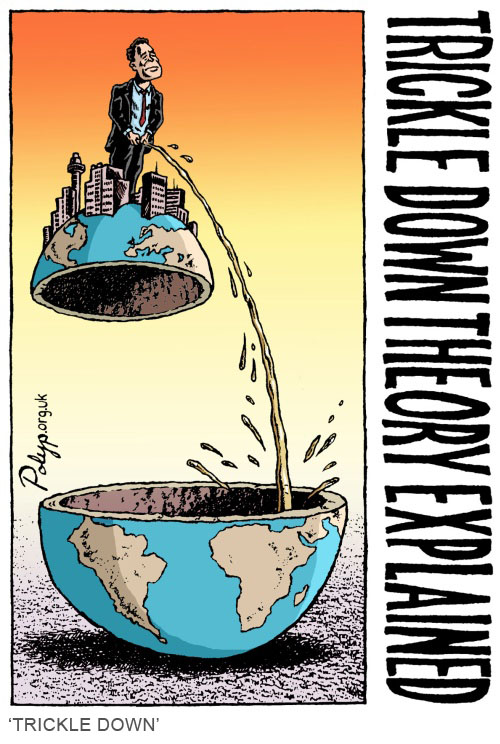 I am a mine worker and worked with most expats during my years in several underground mines for the last 10 to 20 years. 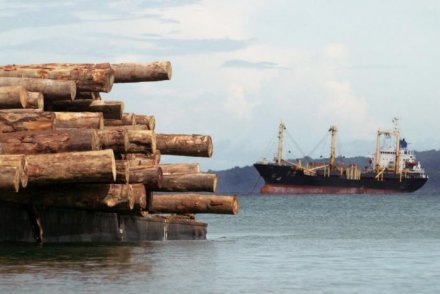 The leases paved the way for millions of hectares of customarily-owned land to be taken over by large corporations for so-called agricultural projects. 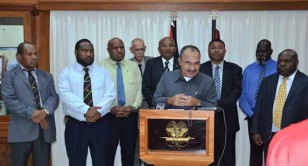 The O’Neill/Dion Government is cancelling all Special Agriculture and Business Leases (SABLs) obtained illegally, and will abolish provisions of the Land Act which allows for SABLs to be granted.

“We are taking these steps to reclaim our customary land illegally lost to foreigners with the help of corrupt public servants and leaders,” Prime Minister Peter O’Neill said today. 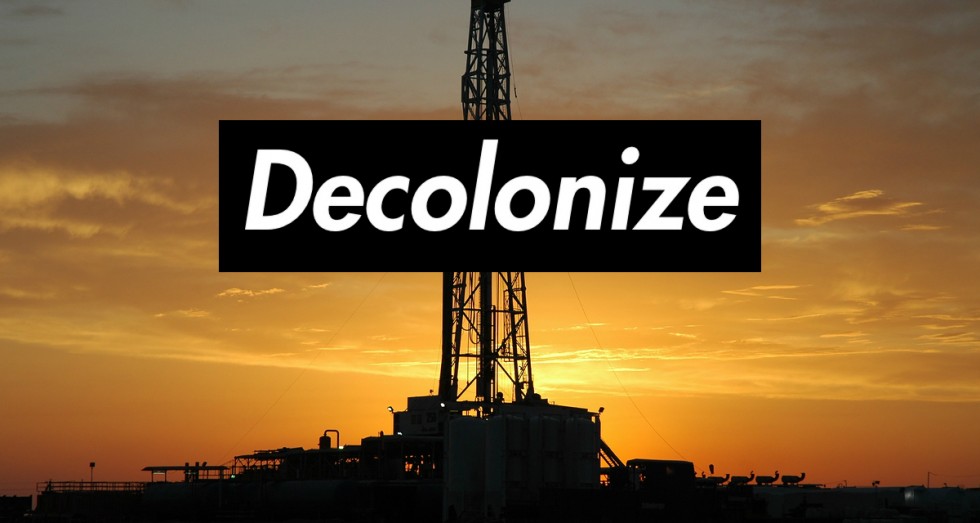 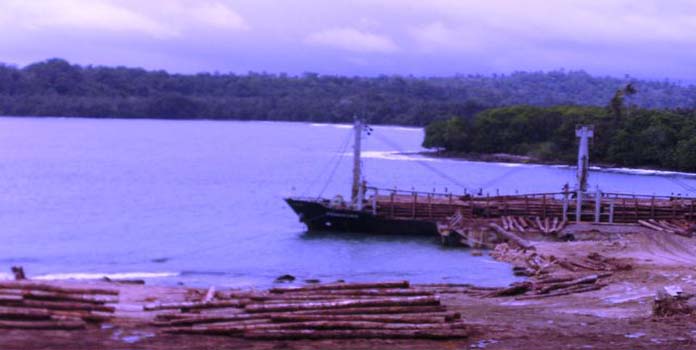 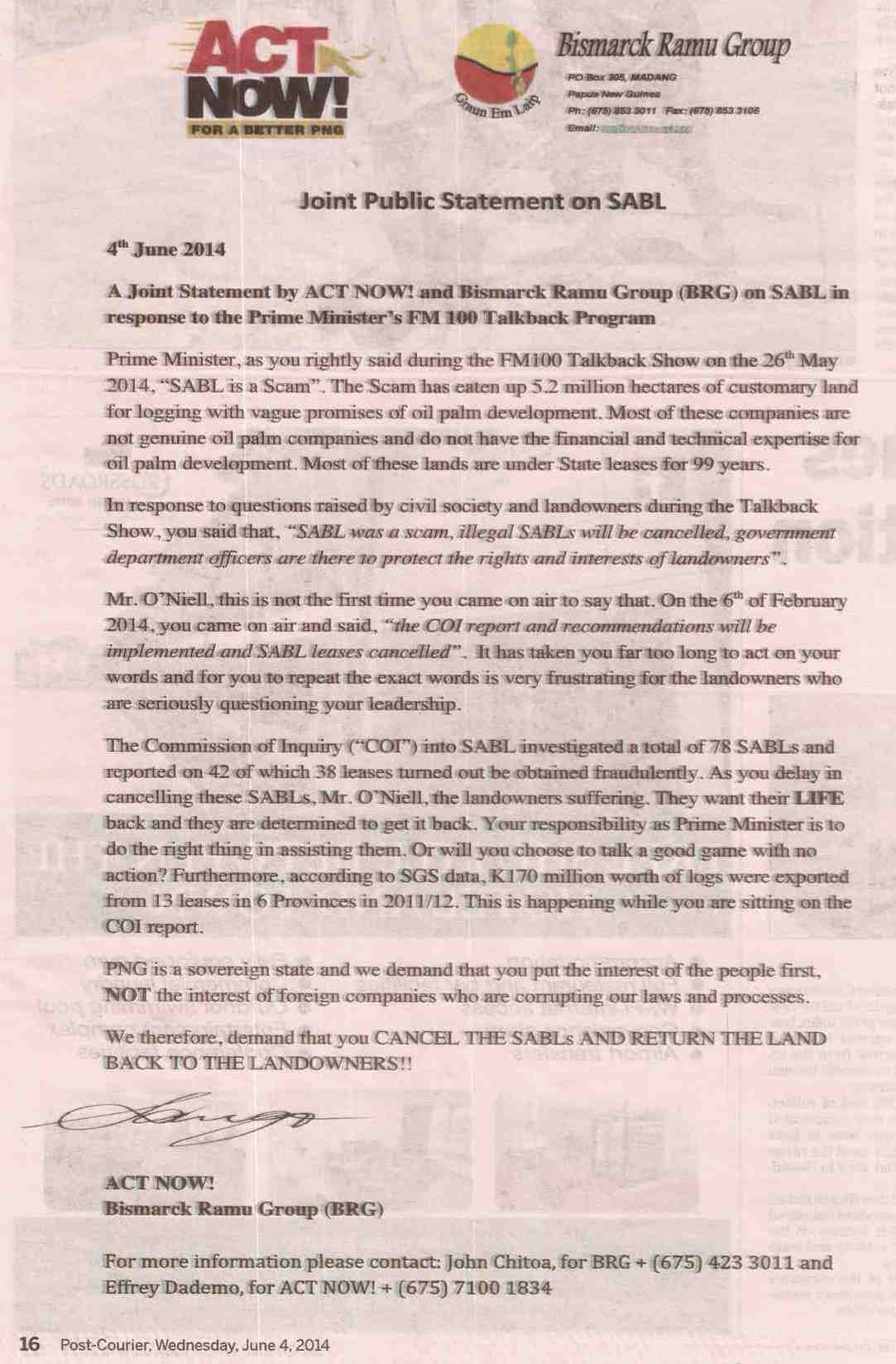 O’Neil Government has NOT protected the Interests of Customary Landowners