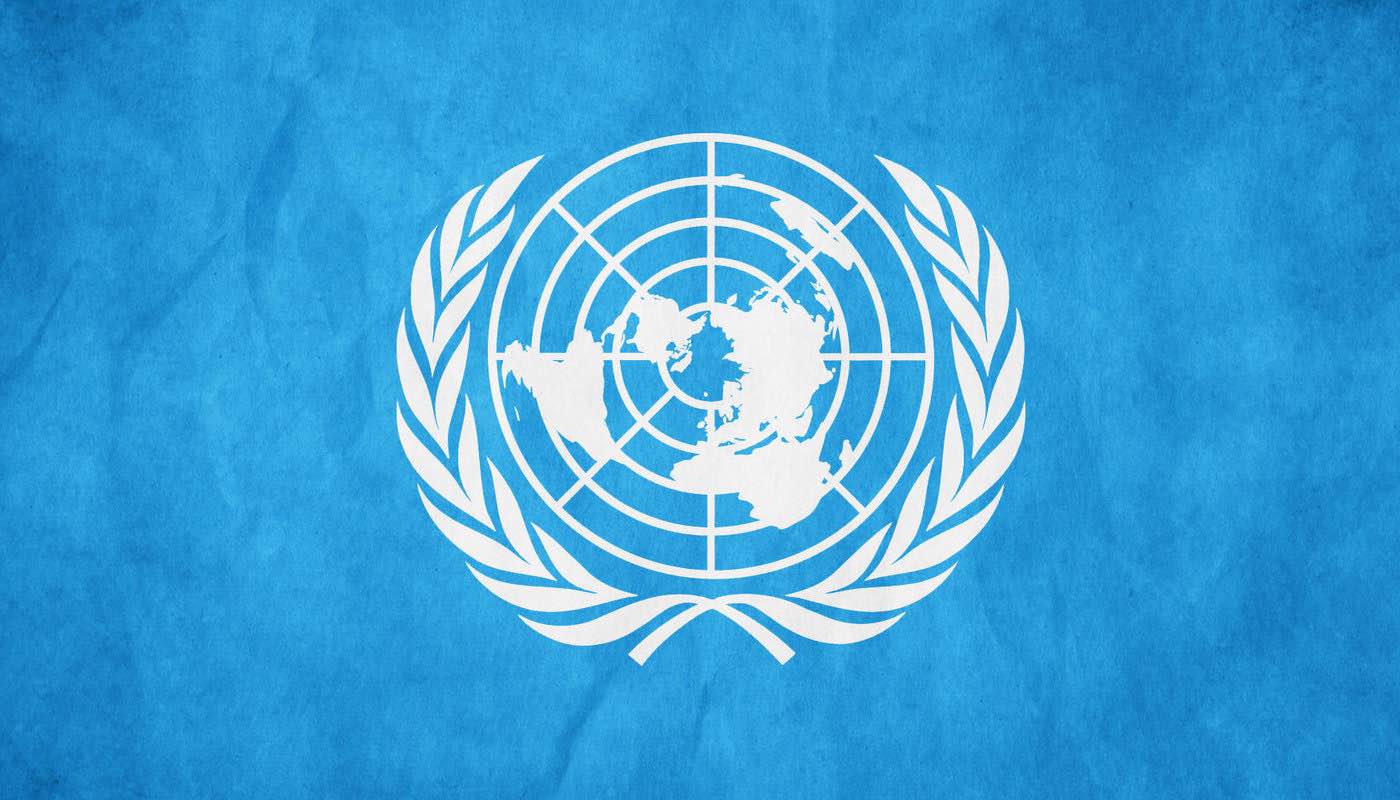 A new report published by the United Nations Human Rights Council is critical of the SABL land grab and the PNG government’s response. The UN says the land grab has been especially harmful to minorities and indigenous peoples.

The SABL land grab has resulted in over 5 million hectares of land being unlawfully taken from indigenous rural people and given to foreign corporations.

The UN report, dated 7 March 2016,  was prepared by the Office of the High Commissioner for Human Rights in preparation for the Universal Periodic Review of the human rights situation in PNG scheduled for 6 May.

The report notes the concern of the Committee on the Elimination of Racial Discrimination at the alienation of indigenous lands without the consent of local people.

The land grab has also raised concerns at the United Nations for its impacts on human rights and the negative impact on the ability of indigenous communities to maintain their customary land use patterns, sustain their traditional way of life, access land and secure their rights to for and water.

The United Nations report notes the findings of the Commission of Inquiry and its recommendations made in 2013 that the leases be eliminated, the land returned to local landowners and all those implicated in the unlawful activities be prosecuted. The PNG government has failed to implement any of those recommendations.

The report also notes the “significant risks” extractive industries in PNG pose to the protection of life and the need for the operations of companies in remote provinces, including the logging, mining and fishing industries, to be regulated by “establishing adequate monitoring and inspection mechanisms”.

The UN is also very critical of the conditions for women in PNG, the amout of violence against women and children, the lack of sexual rights, police brutality and the conditions for prisoners and the poor health and education services.