An area of Papua New Guinea's internationally significant rainforests in excess of the size of Australia's entire Wet Tropics Heritage Area in north Queensland has been cleared or logged in the 10 years to 2014, a new report has found.

The Kamula Doso-Strickland region contains one of the largest remaining intact rainforest ecosystems in the world. It is an ecological wonder.

The latest report from the University of Papua New Guinea's Remote Sensing Centre shows pristine rainforest and unique species are being lost, and they are calling on PNG not to go ahead with major new logging concessions.

There are also concerns about the climate change impact of new logging, including for countries in South East Asia where weather is influenced by moisture from PNG's forests.

It took scientists two and a half years to piece together evidence from satellite images to produce their report, State of the Forests of Papua New Guinea 2014.

The report found 11,457 square kilometres of pristine forest had been cleared or logged between 2002 and 2014. Australia's Wet Tropics Heritage Area, which stretches more than 600 kilometres from Cooktown to Townsville, is less than 9,000 square kilometres. 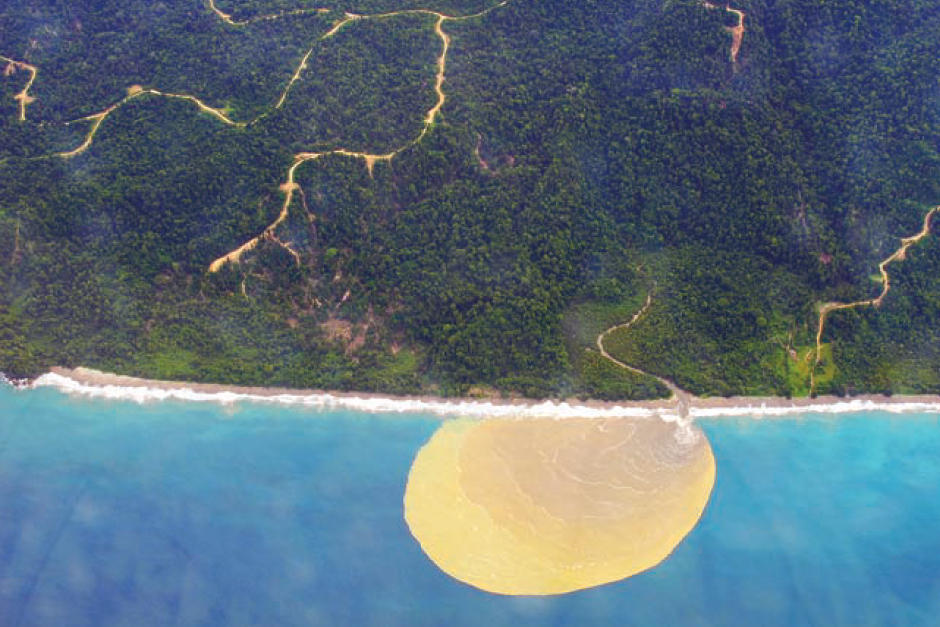 The forest needs time to regenerate and if you harvest again in too short a time period you can permanently damage the species composition and ecology of the system.

"The biggest driver of that change was the expansion of industrial logging into previously unlogged areas," said Jane Bryan, lead author of the report.

In older logging concessions repeat harvesting as soon as 15 years into the 35-year cutting moratorium is widespread, the report said. 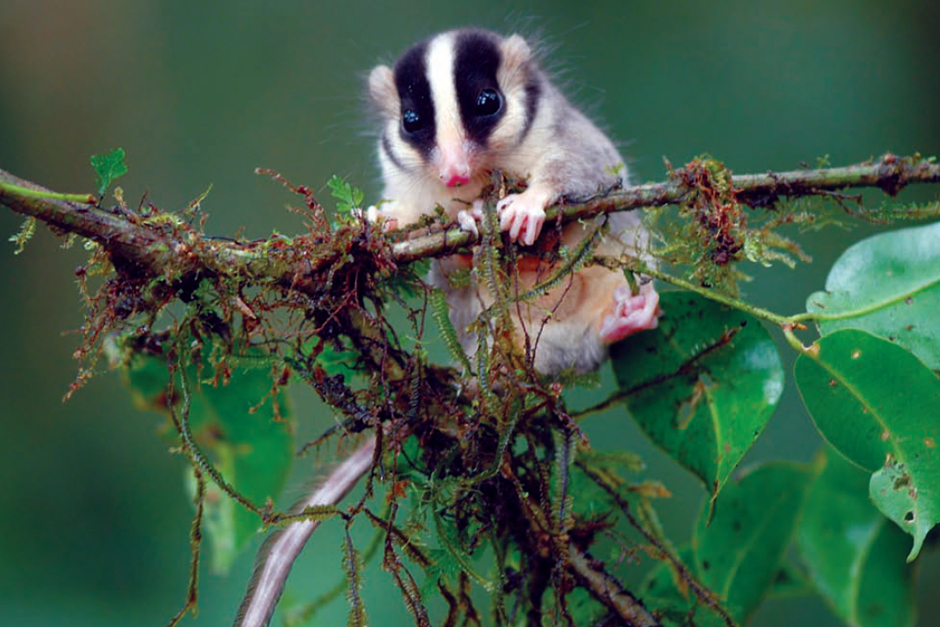 Chapters by some of the world's leading scientists highlight climate and biodiversity concerns over the PNG Government's plan to release massive new logging concessions in the Kamula Doso-Strickland region of Western province.

Research published by Russian physicists Anasatasia Makarieva and Victor Gorshkov suggests the role of windblown moisture from PNG's mainland forests in cooling and creating rainfall in South East Asia and beyond may have been be underestimated.

"PNG's forests contribute to the maintenance of this current favourable climatic regime," they said.

"Their devastation could trigger adverse changes in local, regional and possibly global climates." 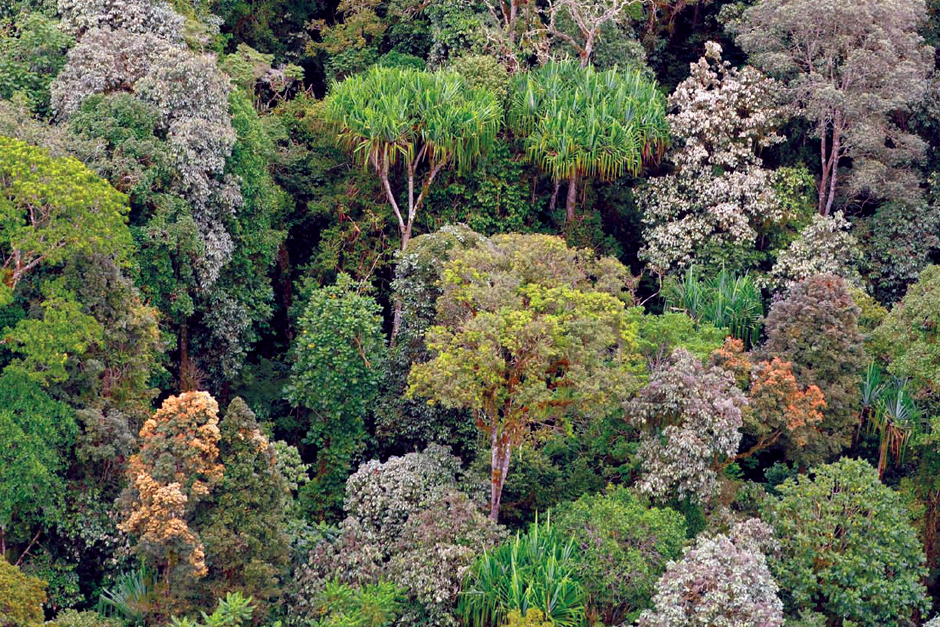 By halting the allocation of Kamula Doso, PNG can save 155 million tonnes of CO2 emissions and immediately fulfil its (Paris) commitments.

At the UN climate change negotiations in Paris, the PNG Government pledged to prevent logging and clearing in millions of hectares of rainforest as part of its contribution to fighting global warming.

"Forests are large stores of carbon and right now most of the world's temperate forests have been cleared," said climate expert and Australian National University Emeritus Professor Will Steffen, another contributor.

"The big remaining stands of forest … in the tropical regions of the world … are very important for maintaining carbon in the landscape — not in the atmosphere." 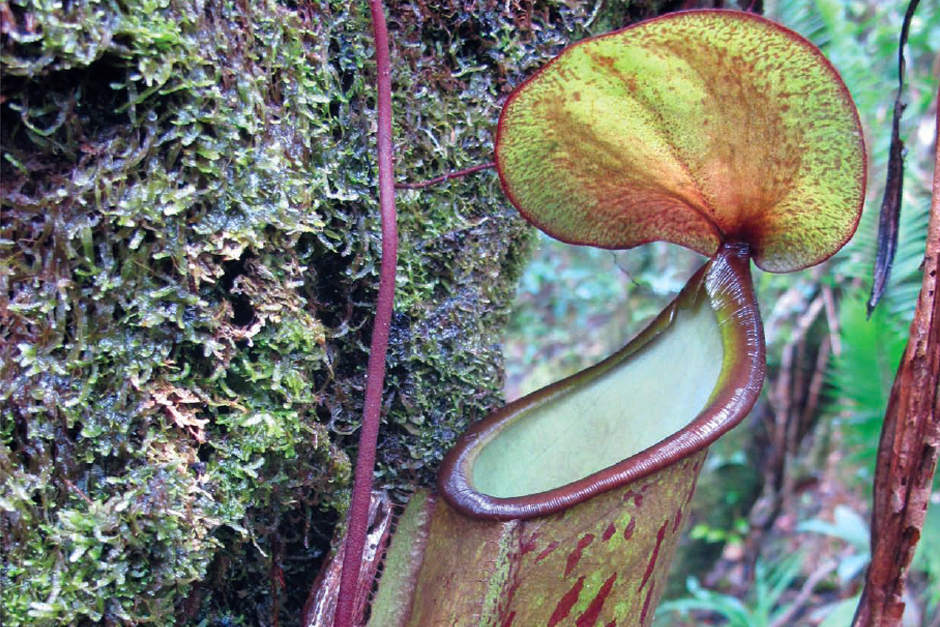 We have probably already lost species.

Papua New Guinea is the meeting point for species from South East Asia and Australasia, creating a rich biodiversity which includes many rare and unique plants and animals.

Researchers are only beginning to catalogue its resources, becoming one of the few places where scientists are still finding mammals, reptiles and amphibians new to science.

State of the Forests contributor and head of the University of Papua New Guinea's biological sciences division, Associate Professor Osia Gideon, says logging means species are at risk of being wiped out before the world knows of their existence.

"It is a very high risk that PNG will lose species before they become known to science," he said.

"PNG is a signatory to a number of international conventions about biodiversity conservation but in terms of efforts on the ground it has been extremely disappointing," he said.