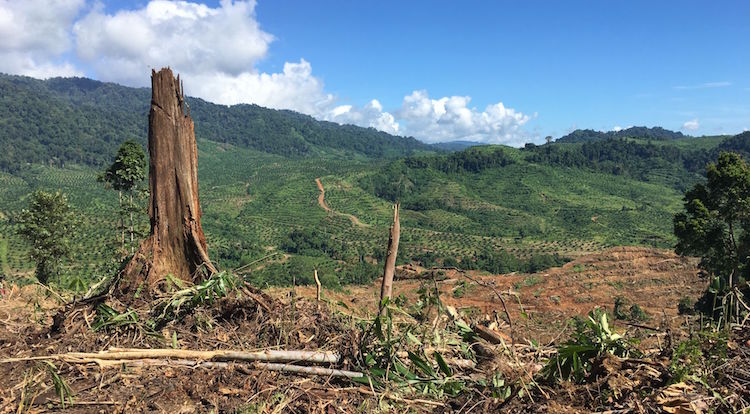 ACT NOW! has accused the government of lying to the nation over the SABL land grab and says people across the country will be angry and disappointed.

The SABL land grab, affecting over 50,000 square kilometres of customary land, was one of the biggest national issues over the lifetime of the last Parliament and in the lead-up to the National election both the Prime Minister and Lands Minister made clear statements that gave the impression all the SABL leases were deemed illegal and had been cancelled.

Those statements have now been contradicted by the new Lands Minister, Justin Tkatchenko. Yesterday, he told the media he was setting up a special committee to look at the leases and decide which ones were illegal and which should be cancelled.

Government lied to get re-elected?

It now looks as if this government lied to us all on the issue of the SABL land grab in order to get re-elected. How can the then Lands Minister say in April that he is ‘announcing to the country and the people that the Government has taken a blanket cancellation of all special agriculture business leases and as we speak, they are all illegal' and then four months later his successor say the leases have NOT been cancelled and the government has NOT yet decided which are illegal?

We even had the Prime Minister in March, tell the nation, on camera ‘I have made the decisions that I can make, what is legally required of me and the NEC; that is that we have cancelled all the licences. All the SABL licences are illegal in this country’.

If it is true the leases have not been cancelled, then the people of PNG, indeed the whole world, have been deceived.

It is now four years since the Commission of Inquiry reported, since then all we have had are lies and false promises.

Numerous committees and decisions have been announced but on the ground nothing has changed and the illegal occupation of customary land and illegal logging continues with the full connivance of the government.