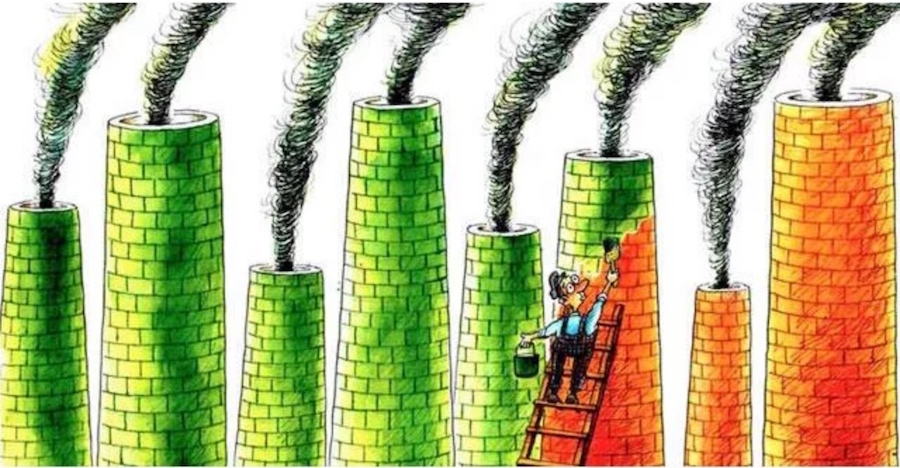 Carbon trading, which is being heavily promoted in Papua New Guinea, will not help reduce global warming and instead risks implicating indigenous communities in the obsessive overconsumption in wealthier countries that is destroying the planet.

Carbon trading is just one more example of greenwashing being used by big corporations and foreign governments to cover up their failure to cut greenhouse gas emissions and their ongoing destruction of the natural environment.

Communities in PNG are being sold a lie that if they sign over control of their forests to the carbon markets then they are helping to tackle global warming, but nothing could be further from the truth.

Carbon offsets allow corporations to keep producing ever more consumer goods and wealthy people to maintain their affluent lifestyles while pretending the environmental impacts are being offset by the actions of indigenous communities.

Crucially for PNG, carbon trading does nothing to address the real drivers of deforestation which are the global demand for timber products and industrial agriculture. It also does nothing to stop the corruption which allows illegal logging to flourish.

Carbon trading is also socially and culturally destructive as it encourages people to think of nature in purely economic terms when for indigenous communities their natural environment has always been an essential part of their traditional culture and beliefs. Carbon projects also undermine customary or community land rights by marking rigid boundaries and determining ownership rights which allow corruption to flourish and feed local conflicts.

Many of the carbon projects we are seeing in PNG are also essentially fraudulent in that the forest areas were not under immediate threat of logging and there are no mechanisms to stop leakage or the loss of the forests in the future.

Also, government institutions in PNG are woefully underfunded and incapable of robustly managing carbon projects or of regulating well-resourced foreign corporations or controlling what happens to the carbon offsets once they are traded in overseas markets.

There is also clear evidence that International carbon standards and verification processes are not robust or transparent and do not provide effective oversight.

If global emissions and biodiversity loss are to be reduced then the global economy must be restrained to fit within the limits of the natural world, rather than investing in false solutions like carbon trading which put a price on nature and make the services it provides part of the economy.